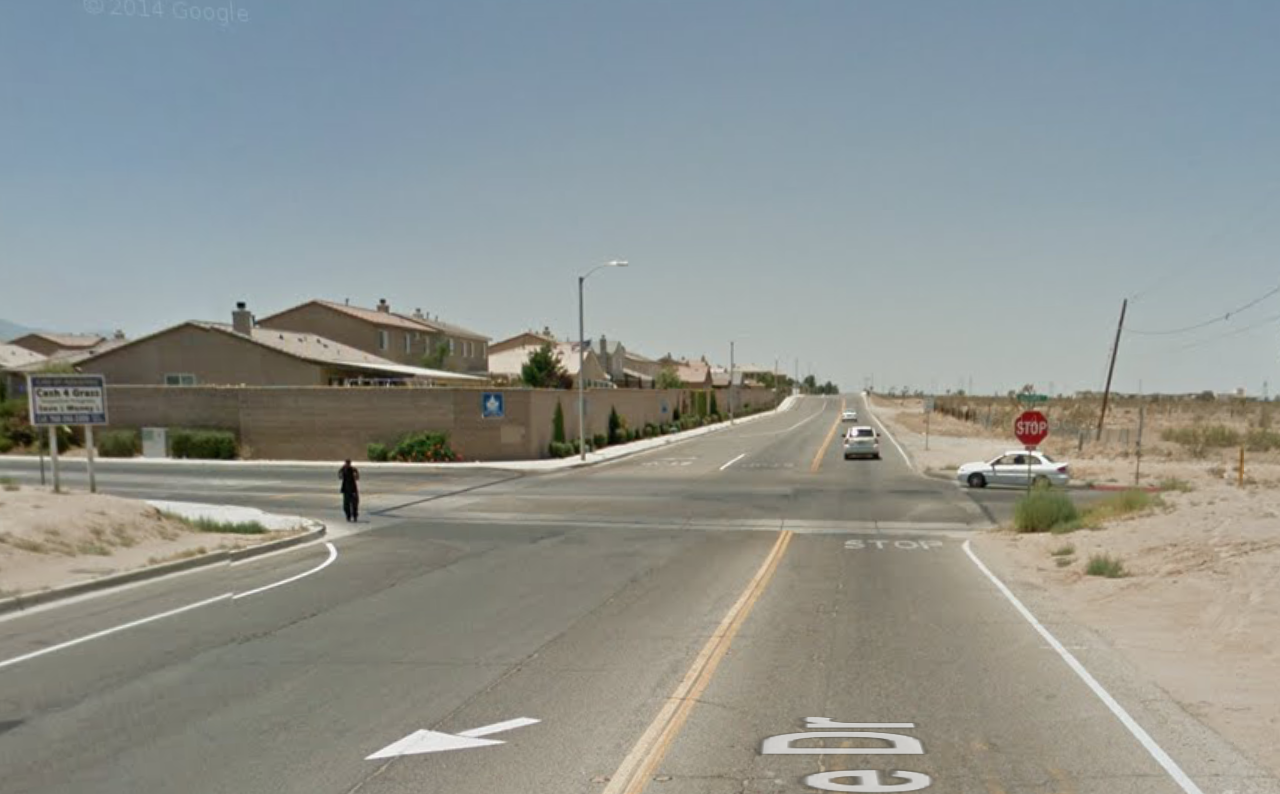 ADELANTO, Calif. — On a 4-1 vote, the Adelanto City Council approved an amended Measure I Capital Improvement Plan last Wednesday, which includes allowing for the installation of a long-awaited traffic signal at Mojave Drive and Bellflower Street.

“We’re not just concerned about traffic flow, the bigger concern is the safety of students using the area,” said Mayor Richard Kerr.

The amended Measure I Capital Improvement Plan will allocate $500,000 needed for signal design and construction.

The City and Adelanto School District had coordinated efforts to mitigate traffic impacts prior to the school’s completion. This included a new traffic signal which was to be constructed by the District within one year of high school functions with all grade levels. By this criteria the signal should have been constructed by approximately 2015.

City staff will assume responsibility for design and construction of the traffic signal as a City project.

“An opportunity came along where Measure I funds became available for this project and we didn’t to wait any longer for the signal to be installed,” said City Manager Jessie Flores. “We expect to recoup some of the funding for the project from Victor Valley Union High School District, which is the district Adelanto High School is included,” added Flores.

City Engineer Brian Wolfe stated that “A projected date when the signal will be operational is still to be determined as it is based traffic data, and other work such as surveying, ordering the steel poles which have to be designed specifically for the project, and bidding the project out.”

For questions about the proposed traffic signal planned for Mojave Drive and Bellflower Street contact Brian Wolfe at bwolfe@ci.adelanto.ca.us or (760) 246-2300, extension 11188.