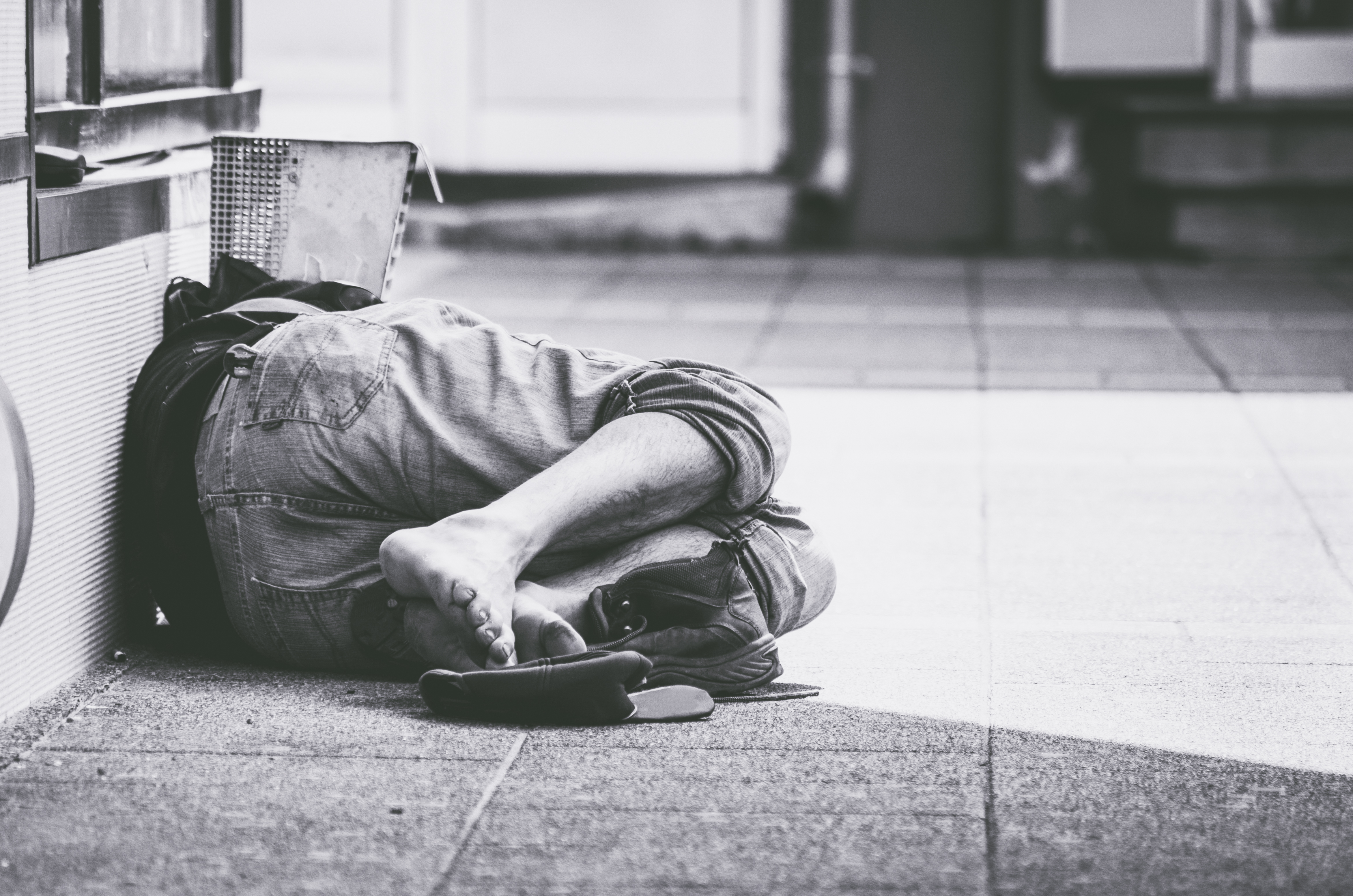 VICTORVILLE, Calif. (press release) – The Victorville Police Department and the city of Victorville partnered on a new program to help the city’s homeless.

As the nation’s homeless population continued to rise, Victorville saw an increase in the number of homeless people taking up residency in the city. Sheriff’s deputies learned many of the city’s homeless found themselves stranded in Victorville due to an unfortunate life event and without the financial means to recover.

As the Victorville Police Department became aware of the growing number of such cases, they began working with the city of Victorville, realizing there had to be a way to make a positive change in the lives of those that needed and wanted help.

From that collaboration came the Victim Assistance Program, wherein the city provided the funds needed to purchase bus tickets for those stranded in the city of Victorville.

Sheriff’s deputies identified homeless individuals who were candidates for the program and prior to purchasing a bus ticket, deputies personally confirmed that a friend or family member was willing and able to assist the recipient upon arrival.

The Victim Assistance Program was activated in July of 2017. As of August 31, 2017, the program has made a difference in the lives of 15 people, helping them re-locate to locations in California, Nevada, Arizona, New Mexico, New York and Washington.

Those helped include a toddler and her mom, who were victims of domestic violence and living in the river bed, a young man fighting drug addiction, an 18-year old who was put out on the street when he aged out of the foster system, a man who lost his job and a mother and her eight year old with nowhere to go when the home she was renting went into foreclosure. Their stories were different but their needs were the same; a hand up when they were willing to make the effort to move toward a better future.