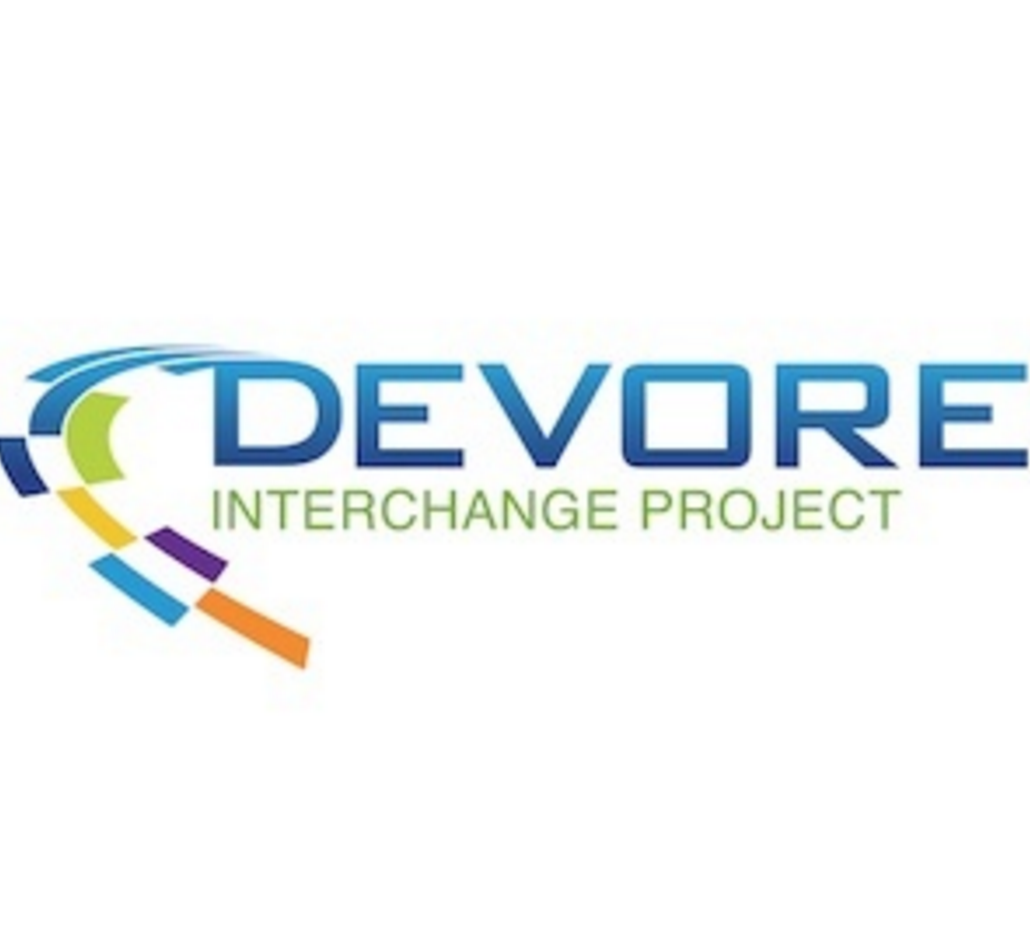 DEVORE– (VVNG.com):  The I-15/I-215 interchange project also known as the Devore Interchange Project had a drastic change take place earlier this week when on Tuesday morning drivers were surprised, if not shocked to see the change in their regular pattern of travel. Caltrans reported numerous traffic collisions near the I-15 and I-215 interchange, slowing traffic to a crawl at some portions of the  15 freeway south.

The new and permanent traffic pattern was planned in the Devore Interchange project since the inception of the $324 million project in the summer of 2013. The project, like the Cajon Pass Project is set to end on schedule this year.

Drivers who were once accustomed to driving in the left lanes to enter the I-215 now suddenly had to go into right lanes to merge onto the I-215, those wishing to remain on the I-15 south now must stay in the left lanes of traffic. Motorists complained about a lack of signage prior to reaching the interchange and some reported vehicles  stopping on the freeway as they attempted to understand the sudden change.

Slower moving commercial trucks and trailers should remain in the right lane, which is the temporary I-15 truck bypass lane, Caltrans officials said. As the project continues an additional bypass lane will be added. These lanes we added to improve the flow of traffic by allowing slower moving vehicles to continue in the slow lane to continue on the 15 freeway.