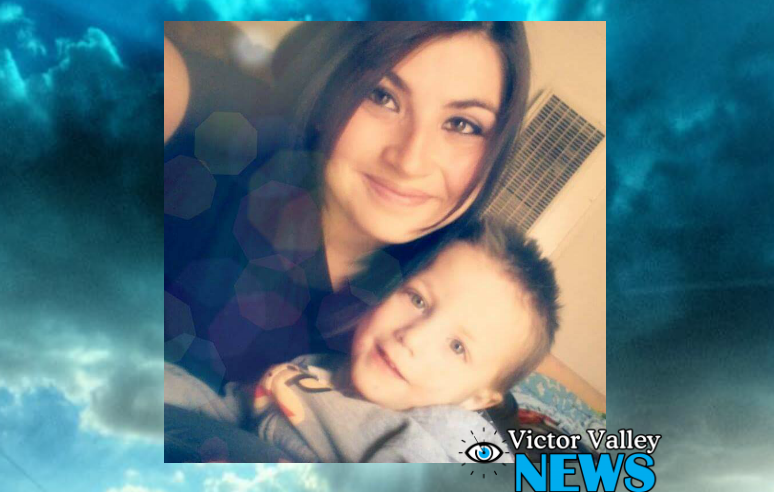 VICTORVILLE-(VVNG.com):  The family of 20-year-old Sofia Adams is looking for answers regarding her murder. The well-loved mother to a three year old son was found deceased in her home on the 15500 block of Hesperia Road in the afternoon of Tuesday, June 9, 2015. Deputies from the Victorville Police Department responded to to an unknown problem call for service and upon arrival discovered Sofia Adams deceased inside of an apartment.

A neighbor that had a volatile relationship with Adams was detained, but later cleared of any wrongdoing. Evidence in the investigation pointed to Adams being murdered while her son was inside the small apartment. Sheriff’s officials said that the Homicide Detail is continuing to investigate the murder of Adams and detectives are making significant progress.

“New leads have surfaced and investigators are aware that certain members of the public are withholding information surrounding Adams’ death.” As the investigation continues, detectives will be taking action on the newly learned evidence supporting those leads.

Detectives encourage those with information to come forward in order to bring justice for this young mother and her family. On the Facebook page Justice for Sofia, a December 9th posts says, “Pray for us during this holiday season that the monster who stole the life of this young and beautiful mother, is brought swiftly to justice.”

Anyone with information is urged to contact Detective Adam Salsberry or Sergeant Robert Warrick at (909)387-3589. Callers wishing to remain anonymous are urged to call the We-tip Hotline at 1-800-78-CRIME (27463) or you may leave information on the We-Tip website at www.wetip.com.