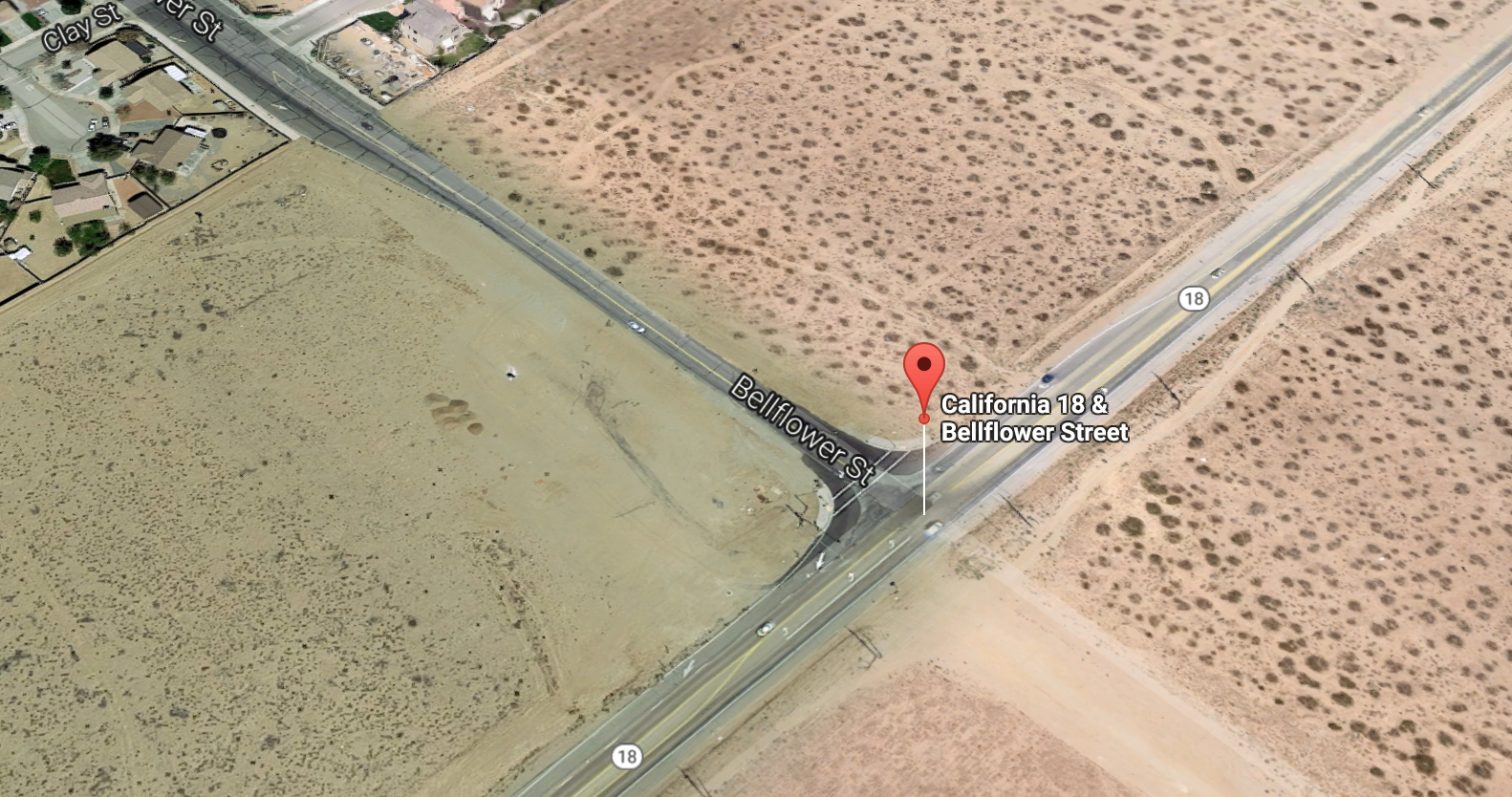 ADELANTO — Springtime brings flowers and warmer temperatures, but in the case of Adelanto, this spring will also bring a swarm of construction activity to stimulate the city’s economic growth.

“Tuesday March 21 we’re having a groundbreaking for a combination gas station and convenience store that will provide not only jobs and sales tax revenue but greater convenience for Adelanto residents,” said Mayor Rich Kerr. The groundbreaking will take place at 8:30 a.m. and is open to the public.

The 4,900 square foot Shell Station—large when compared to the average 1,700-4,000 square foot station—will become just the third gas station in the city and is strategically located at the northwest corner of Highway 18 and Bellflower Road.

“We expect to capture a large number residents and travelers who will no doubt appreciate the convenience to get gas and food at this location,” said Tom Murphy, Owner of Murphy Construction.

Murphy Construction, constructing gas stations, shopping centers and commercial buildings throughout the High Desert for over 40-years expects to hire all local sub-contractors during the four-and-a-half month construction phase.

Station owner Mike Maida, whose family has built gas stations and convenience stores throughout the High Desert, said he chose this location for a variety of reasons.

“It’s in an excellent location, good for commuters, and it fills a need because there is no business in place to serve that part of Adelanto,” said Maida, who expects the gas station to hire at least 11 employees for its 24-hour operation.

“Working with the staff at Adelanto has been a smooth process, we had great help processing permits in a timely manner and we expect the cooperation to be no less as we move into the construction phase,” said Murphy.

Murphy Construction will be making several site improvements along Bellflower Road but most notably along Highway 18.

One key safety measure is that left turns from Highway 18 onto the property will be prohibited. “Only westbound travelers will be able to enter and exit from and to Highway 18. We think this project is going to create a windfall of sales taxes simply because of its location,” said Kerr.

But the Mayor was quick to emphasize a top priority for the city’s economic development goals is to bring jobs for local residents. Adelanto’s current unemployment rate is 9.1 percent, more than a full percentage point less than 10.2 in April 2015. “This clearly demonstrates that the City of Adelanto continues to make progress,” said Kerr.

Other construction projects slated to begin or transition to a new phase include homes built by Frontier Homes, homes built by D.R. Horton, Clark Pacific’s Phase One of its concrete manufacturing plant, and the 630,000 square-foot Industrial Integrity Solutions project at Yucca Road and Muskrat Avenue.

For more information contact: G. Michael Milhiser, City Manager at (760) 246-2300 or by email at: mmilhiser@ci.adelanto.ca.us