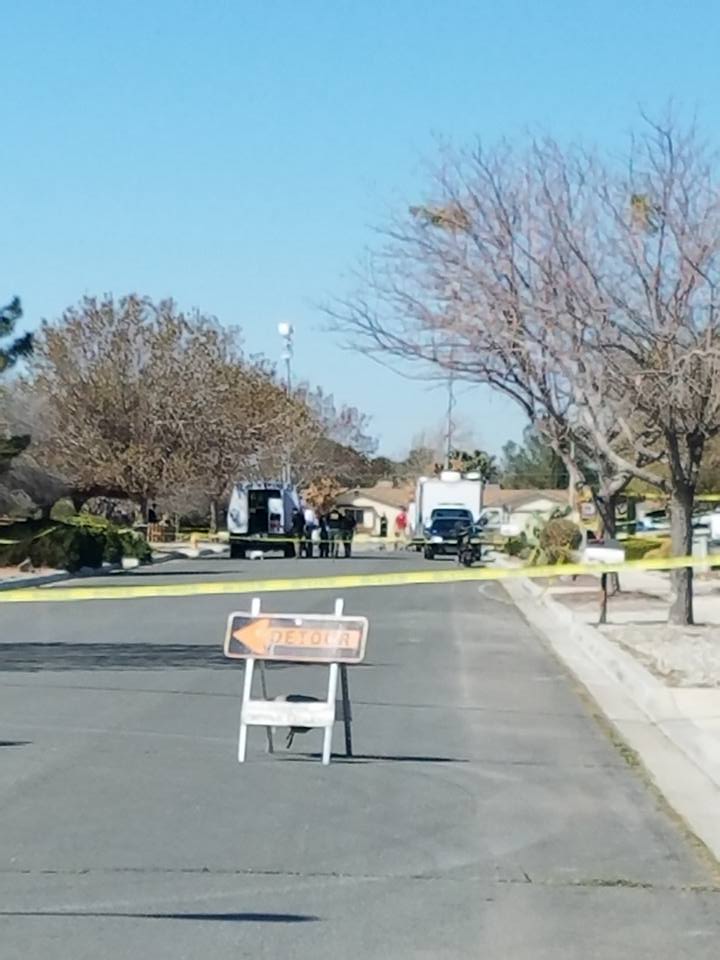 APPLE VALLEY:(VVNG.com)- New details surrounding a homicide investigation that occurred on the 20000 block of Ochoa Road involving an off-duty officer have been released.

On Wednesday, March 16, 2016, at 5:39 a.m. Sheriff’s dispatch received a 911 call reporting a residential robbery in progress. Vincent Avila, a 25-year-old resident of Apple Valley was shot and killed by the homeowner who also happened to be an off-duty Fontana Police Officer.

Police say the victim stated he woke up and found a suspect, armed with a handgun, in his home attempting to steal his property. The victim attempted to subdue the suspect, and after a brief struggle, he had the suspect at gunpoint. The suspect refused to comply with repeated commands to show his hands and lay on the ground. As the suspect reached into his waistband, the victim shot him in the upper torso. The suspect was transported to St. Mary/St. Joseph Medical Center where he was pronounced dead. The victim was not injured.

Since the event unfolded Avila’s family have taken to social media to express their concerns and frustrations about the ongoing investigation. Katrina Avila, the sister of Vincent Avila uploaded a video to YouTube titled “For Jason“. In the video, Katrina talks about what an amazing brother Vincent was as well as her quest to find answers about what happened on that day.

On Friday, March 25th the sheriff’s department issued a press release outlining the new information that has surfaced in the investigation. According to the release, “Detectives conducted a search of Avila’s home wherein they located various items identified as stolen property. Detectives believe the property was taken during residential and vehicle burglaries throughout the Apple Valley/High Desert area, including items taken from the Ochoa Rd. residence”.

The release continues to say, “Investigators have determined that during the Ochoa Rd. residential robbery, Avila made entry to the victim’s home at least two times while they slept, taking a motorcycle and various personal and law enforcement related items. Investigators determined that Avila used a stolen scooter (located in front of the Ochoa Rd. residence) to transport some of the stolen items to his home and then return to Ochoa Rd. Additionally, during a search of Avila he was found to be in possession of the victims handgun and police department issued badge”.

Investigators are asking anyone who has been a victim of a theft recently, and can identify their stolen property, to contact Sgt. John Wickum at the Apple Valley Station, (760)240-7400.