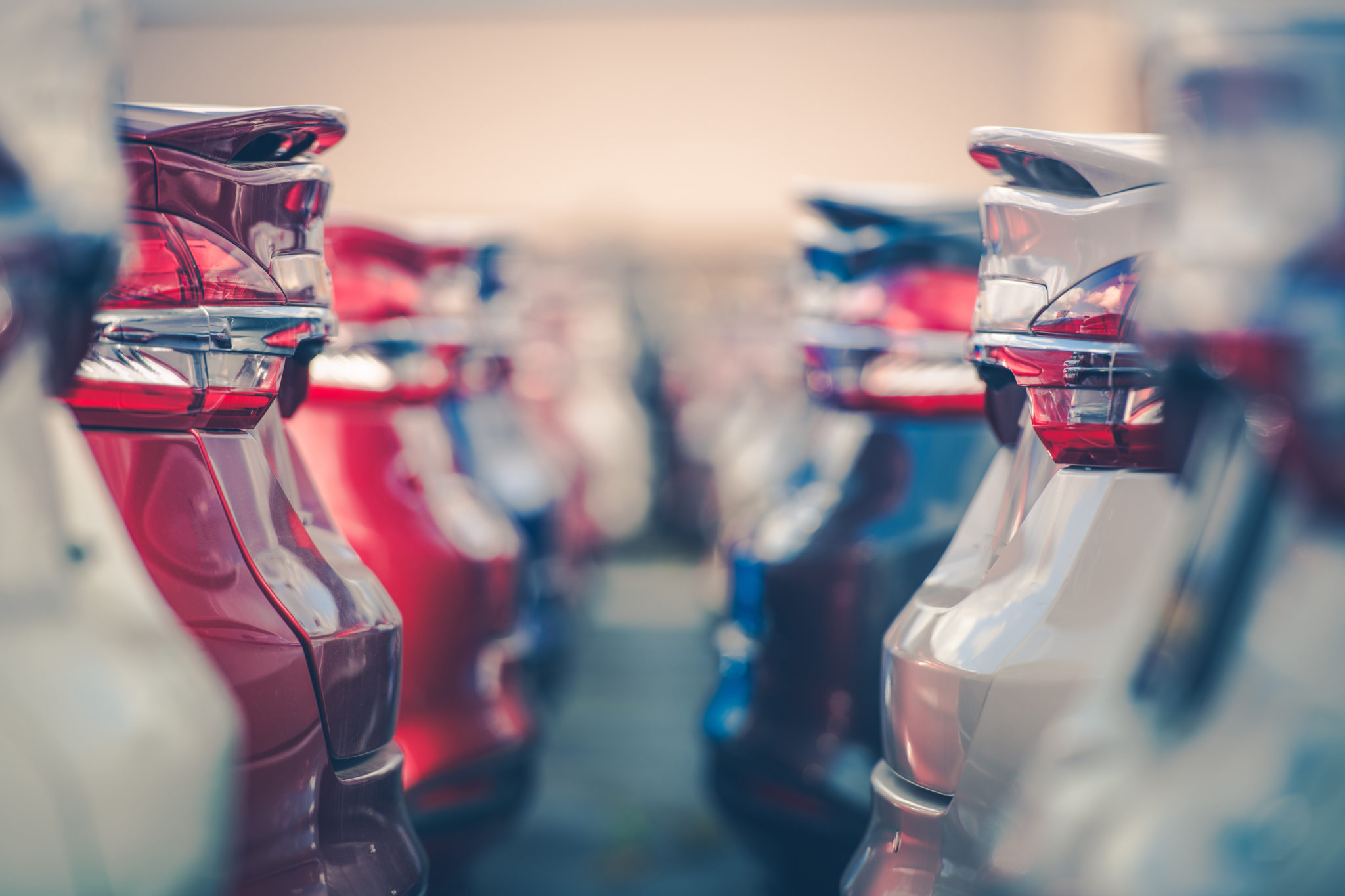 VICTOR VALLEY, Calif. (VVNG.com) — If you’ve been considering purchasing a new car, now might be the right time for you to make that purchase with new auto interest rates hitting a 22-month low in December.

According to the latest report from Edmunds, the average interest rate on a new vehicle loan expected to fall for the third month in a row and hit a low point not seen since early 2018.

Even though interest rates took a dip, new vehicle prices are expected to hit near-record highs in December, officials said.

“The December numbers aren’t always indicative of larger market trends because people tend to buy pricey luxury vehicles, trucks and SUVs this time of year. This drives up the average transaction price and lowers the average APR since these shoppers can usually qualify for the lowest promotional rates,” said Jessica Caldwell, executive director of insights at Edmunds. “But the fact that rates have been on a steady decline for the last several months bodes well for more favorable financing conditions in 2020.”

The valuation analysts at Kelley Blue Book today reported the estimated average transaction price for a light vehicle in the United States was $38,948 in December 2019. New-vehicle prices increased $656 (up 1.7%) from December 2018, while falling $80 (down 0.2%) from last month.