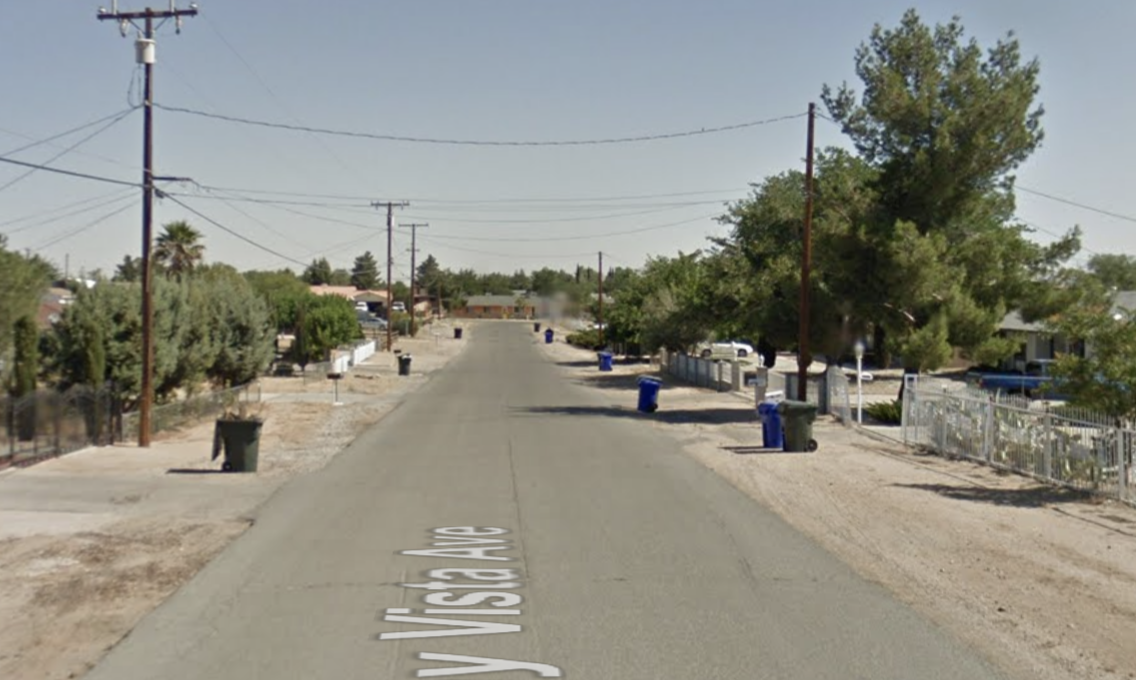 VICTORVILLE, Calif. (VVNG.com) — A couple of vigilant neighbors helped police arrest a 17-year-old as he burglarized a home in Victorville.

It happened in broad daylight on August 8, 2019 in the 12600 block of Sunny Vista Avenue in Victorville.

Neighbors called police dispatch after hearing a loud noise at the incident location.

“It was discovered the front door had been kicked in and a subject was inside the house. Deputies responded and the subject exited through the back of the house,” stated sheriff’s spokeswoman Mara Rodriguez.

Deputies chased after the suspect on foot for a short distance before detaining him.

The suspect was later identified as a 17-year old male from Las Vegas NV.

“While inside the residence he stole money, a laptop, jewelry, and other personal items, which were all recovered and returned to the homeowners,” stated Rodriguez.

The suspect was arrested and booked at High Desert Juvenile Detention Center for burglary.

The homeowners were not at home at the time of the incident, no injuries were reported.