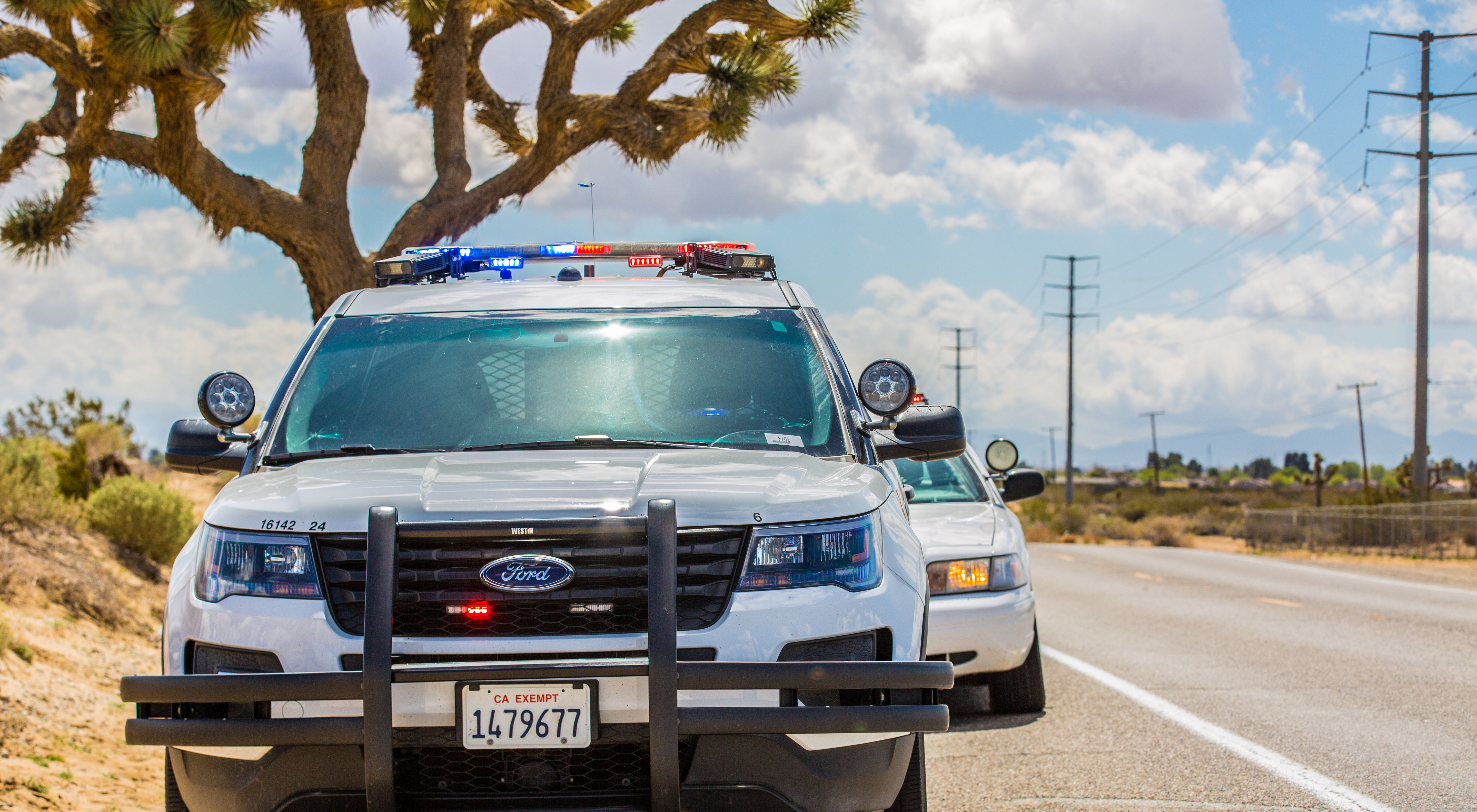 WRIGHTWOOD, Calif.(VVNG.com)- A civil land dispute involving two men from the community of Wrightwood has landed them both behind bars.

Wrightwood residents living in the area of Hwy 2 and Mountain Springs Road have been involved in a property line and road access dispute since July of this year. This dispute concerns a shortcut residents in Wrightwood have used for half a century which runs through private property. Deputies have responded to several incidents regarding this dispute over the past several months and have repeatedly instructed parties this is a civil issue.

Parties involved in this land dispute have become uncivil and recently criminal acts have been committed. There was an incident of vandalism which occurred in late September and parties obtained restraining orders against each other. The dispute escalated in early December, resulting in further vandalism, violations of court orders and assaults.

Deputies Molly Leiker and David Moore talked with residents and investigated incidents which had been occurring. Lance Krig, 55, was arrested for assault with chemicals and Dave Carter, 52, was arrested for criminal threats and being a felon in possession of pepper spray. Both subjects are in the process of being booked at High Desert Detention Center.

Anyone with information regarding this investigation is urged to contact Deputy Molly Leiker at the Victor Valley Sheriff’s Phelan Substation at (760) 868-1006. Callers wishing to remain anonymous are urged to call the We-tip Hotline at 1-800-78-CRIME (27463) or you may leave information on the We-Tip Hotline at www.wetip.com.