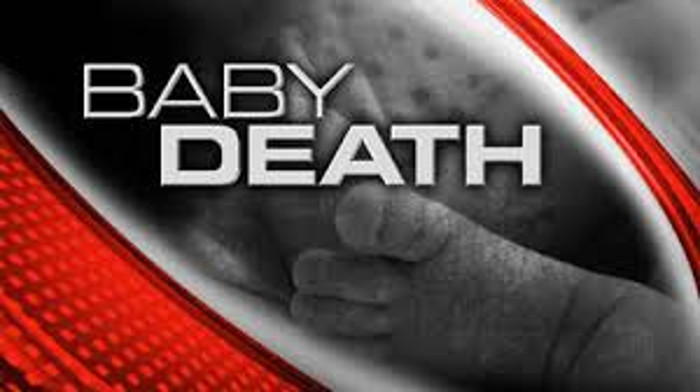 NEEDLES, Calif. (VVNG.com) — Stefan James Jackson, 28, a resident of Needles, was arrested for the murder of his 3-month-old daughter, officials said.

On November 7, 2019, medical staff at Colorado River Medial Center advised the victim, a 3-month-old female was in the emergency room. The victim was not breathing and was transported by helicopter to Sunrise Children’s Hospital in Las Vegas, Nevada.

Medical staff in Las Vegas determined the victim would not survive and her injuries were most likely caused by abuse.

On Friday, November 8, 2019, the victim succumbed to her injuries and the investigation transitioned to a homicide investigation.

Homicide detectives responded to both the hospital in Las Vegas and the incident location in Needles.

Based on information obtained, the victim’s father, Stefan Jackson was arrested for murder.  Jackson was booked for PC 187-Murder and is currently incustody at the High Desert Detention Center in Adelanto.  He is being held without bail.  Jackson’s next court date is scheduled for November 12, 2019, in the Victorville Superior Court.

Anyone with information is urged to contact the Specialized Investigations Division, Detective Gerad Laing, at (909)-387-3589.  Callers wishing to remain anonymous can contact WeTip at 1-800-78-CRIME or www.wetip.com.