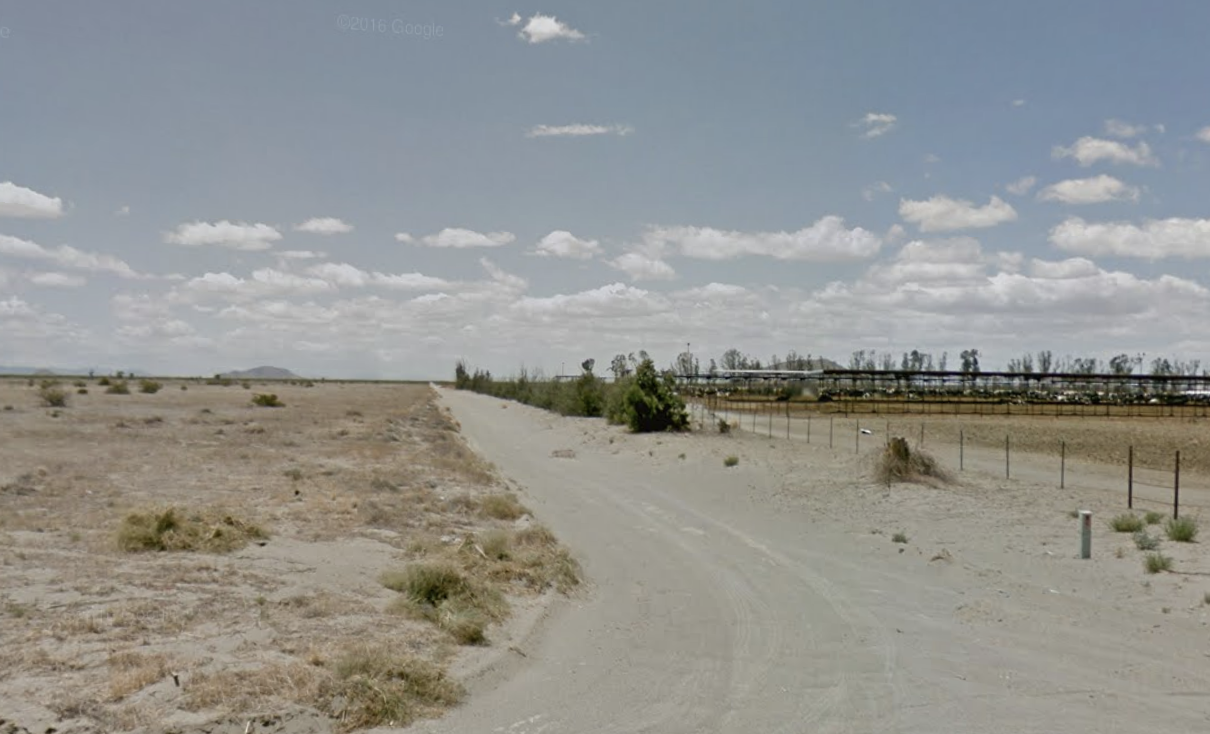 On Wednesday, January 6, 2021, at approximately 8:30 a.m., investigators from the San Bernardino County Sheriff’s Department – Marijuana Enforcement Team (MET) served a search warrant at a location in the 2600 Block of Parkdale Road in Adelanto.

MET personnel had received numerous complaints about a large outdoor marijuana cultivation in the area that consisted of 24 large greenhouses.  MET personnel, along with the Desert Gang Team members, spent over eight hours dismantling the cultivation and citing the suspects.

Investigators seized 19,998 marijuana plants, 186 pounds of processed marijuana, and three firearms.  Investigators also recovered a stolen truck that was at the location.

The investigation revealed the cannabis cultivation was not in compliance with California’s Medical and Adult Use Cannabis Regulation and Safety Act (MAUCRSA) and San Bernardino County’s ordinance prohibiting Commercial Cannabis Activity.  San Bernardino County has several laws against the illegal cultivation of marijuana; one of the ordinances prohibits Commercial Cannabis Activity, which includes growing marijuana plants outdoors.

The Sheriff’s Gangs/Narcotics Division will continue to enforce California’s cannabis laws and the San Bernardino County’s ordinances regarding cannabis cultivation and distribution.  Persons found guilty of violating the state law and county ordinance are subject to fines, prosecution, and property seizure.

The suspects were cited on charges of Cultivation of Cannabis; over six plants.

Anyone with information regarding this investigation or is urged to contact the Sheriff’s Gangs/Narcotics Division at (909) 387-8400 or email NARC-MET@sbcsd.org. Callers wishing to remain anonymous are urged to call the We-tip Hotline at 1-800-78-CRIME (27463), or you may leave the information through We-Tip Hotline website at www.wetip.com.