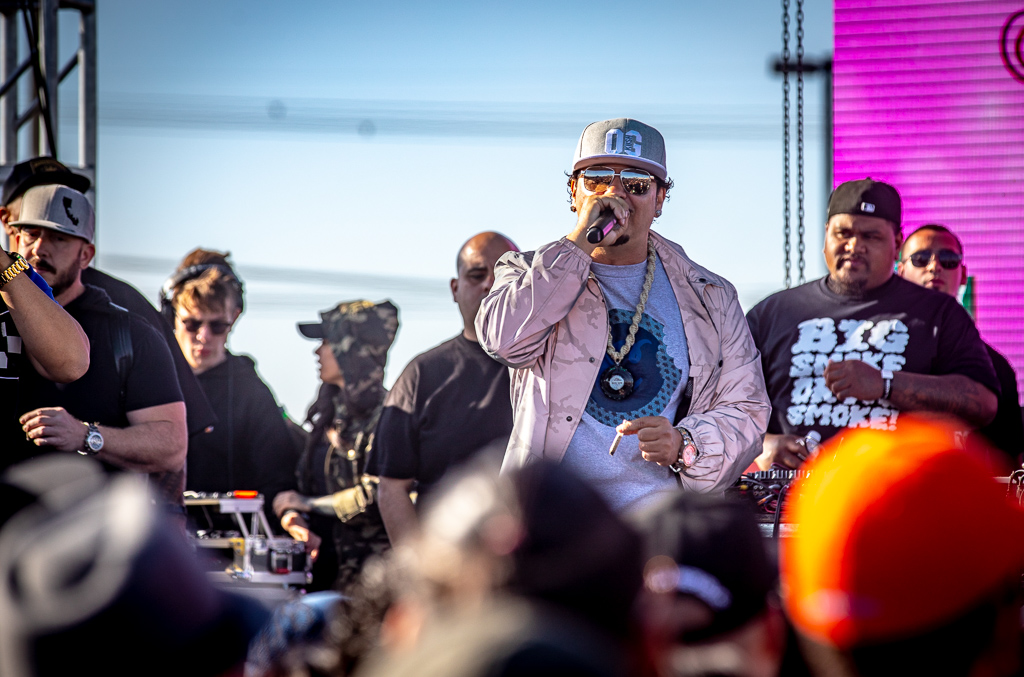 ADELANTO, Calif. (VVNG.com) — People from across the U.S. traveled and waited hours to have access to the Kushstock Festival in Adelanto.

9,547 people attended this year’s event, putting Adelanto on the map and making it one of the go-to places for cannabis-themed events, a move that can generate revenue for the city and surrounding businesses.

The event is put on by Dr. K and involves art, music, wrestling, skating, glass blowing, and cannabis. The event is free to attend.

Christopher Ekwenugo told Victor Valley News that he traveled from Arlington, Texas and waited two hours to get into the event.

“Everything is pretty chill out here, everybody is from everywhere. I think I stood in line the whole time cracking jokes and talking to a whole bunch of people in line,” the 26-year-old attendee said.

Up until this event, Ekwenugo said he’s never heard of Adelanto, but thinks highly of the weather and closeness to L.A. entertainment.

“The event overall was a success, and I believe the attendees were excited about the musical component of the event and the lineup of artist that came out,” said Darrel Courtney, a stadium co-manager who has been promoting and operating the venue with business partner Aaron Korn.

“This is something that rarely happens in the high desert and it seems to gaining momentum,” Courtney told Victor Valley News.

The Adelanto Stadium will also host the “Secret Sesh” event on June 1st.

The Secret Sesh event is expected to be similar, but with entertainment options that will include carnival rides and much more.