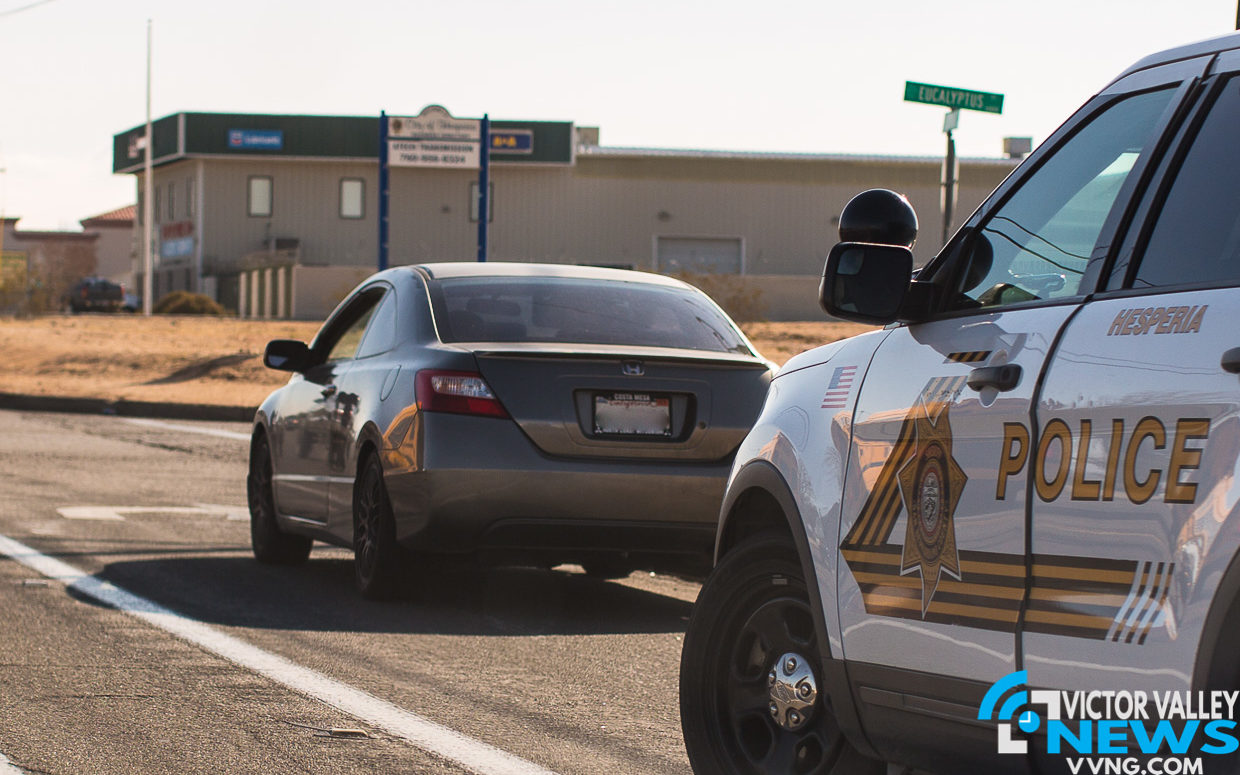 VICTORVILLE, Calif. —  Over the past 3-months deputies from the Victor Valley have been conducting special traffic enforcement operations focused on reducing traffic collisions in our area.

According to a sheriff’s news release, a total of 68 deputies from Victorville Police Department, Apple Valley Police Department, Hesperia Police Department, and the Victor Valley Sheriff’s Station participated, putting in 680 total hours. All of the stations involved provided personnel without incurring additional costs for overtime or utilizing special grant funding.

Deputies concentrated on violations known to be primary collision factors in most traffic accidents such as, excessive speed, failure to stop at red lights and stop signs, and cell phone usage while driving. As a result of this effort a total of 969 citations were issued, 72 of which were for unlicensed drivers. Deputies also towed 58 vehicles for various violations over the four-month period.

Due to the success, another similar operation is likely to begin in the spring. We will continue to raise awareness and enforce those laws that make the streets safer for our communities to drive on.