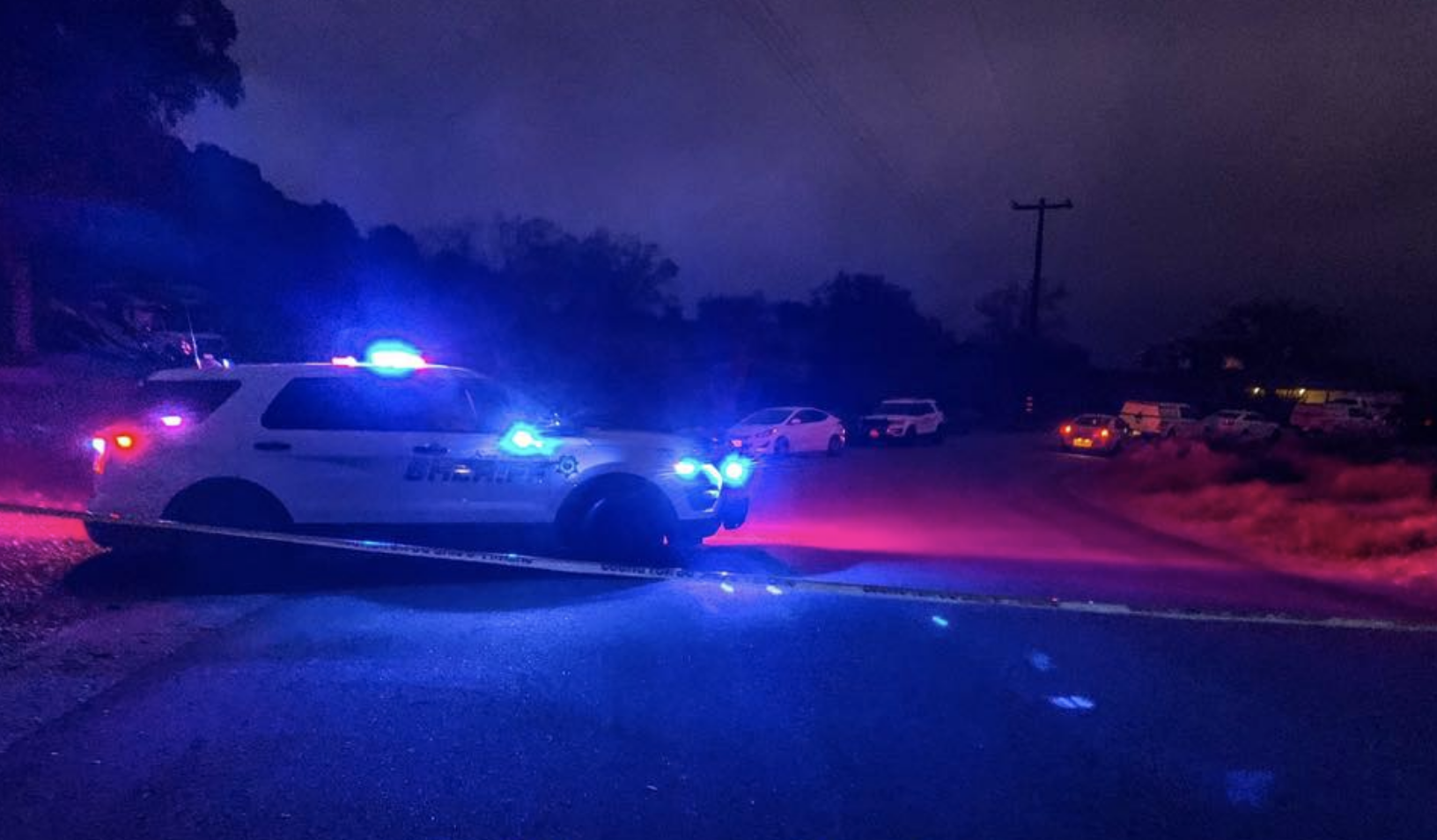 The deceased suspect has been identified as 27-year-old Madison Adams of Tehachapi, the son of the victim, 55-year-old Guadalupe Adams.

JEAN, NV (VVNG.com) — All lanes of the northbound I-15 freeway near Nipton Road have reopened following a closure that lasted nearly 24 hours.

The freeway was abruptly shut down following an exchange of gunfire involving a San Bernardino County Sheriff’s Deputy and a 27-year-old suspect wanted for murdering his mom in Tehachapi.

It happened on January 8, 2020, when the Kern County Sheriff’s Office was called to the 21-800 block of Quail Springs Road for a welfare check on a 55-year-old woman.

Kern deputies identified the suspect early on as 27-year-old Madison Adams, the son of the victim. His vehicle information was broadcasted to nearby agencies and at about 6:30 pm a California Highway Patrol officer located the vehicle stopped on the shoulder of the northbound I-15, south of State Line.

As the officers conducted a high-risk traffic stop on the vehicle, an officer-involved shooting occurred and Adams was killed in the shooting.

The incident prompted authorities to at one point shut down both northbound and southbound lanes of the I-15. The SB side was eventually reopened but the northbound remained closed for nearly 20 hours.

The motive behind the killing was not immediately disclosed. According to unverified reports, the victim made a living as a corrections officer and her body was found dismembered.

Related Article: NB 15 is closed near Primm after a pursuit, shooting with a homicide suspect