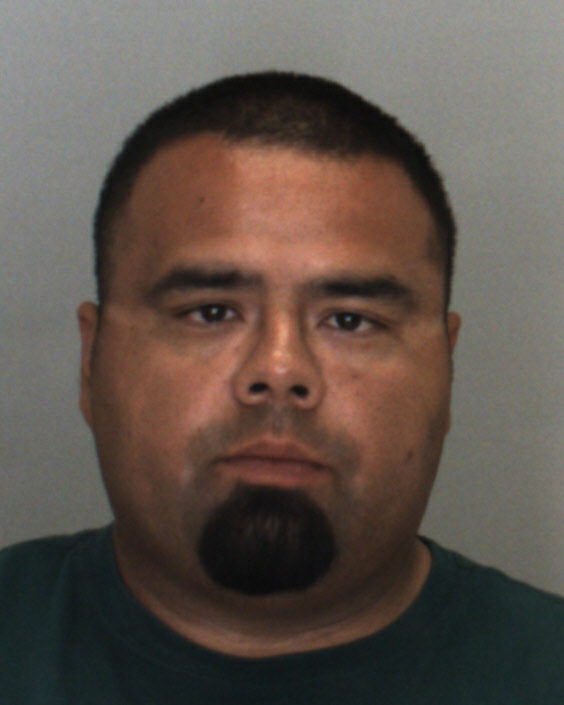 HESPERIA: Police have arrested a 28-year-old campus assistant at Ranchero Middle School who is also a walk-on coach at Sultana High School for committing lewd acts on a child and penal code 288(B)(2) – oral copulation. The suspect Adrian Toriz from Hesperia was arrested on Friday, August 15, 2014 and is currently being held on $750,000 bail.

According to a San Bernardino County Sheriff’s press release, detectives from the Crimes Against Children Division and Hesperia Station began investigating allegations on Thursday, August 14, 2014 that an employee of the Hesperia Unified School District was involved in an intimate relationship with a 15-year-old girl.

During the subsequent investigation, detectives obtained evidence implicating Toriz of committing lewd acts with the victim, for at least one year, beginning when the victim was 14-years-old.

The Hesperia Unified School District was made aware of the allegations and cooperated with the investigation. The district released a statement to advise the students’ parents of the arrest.