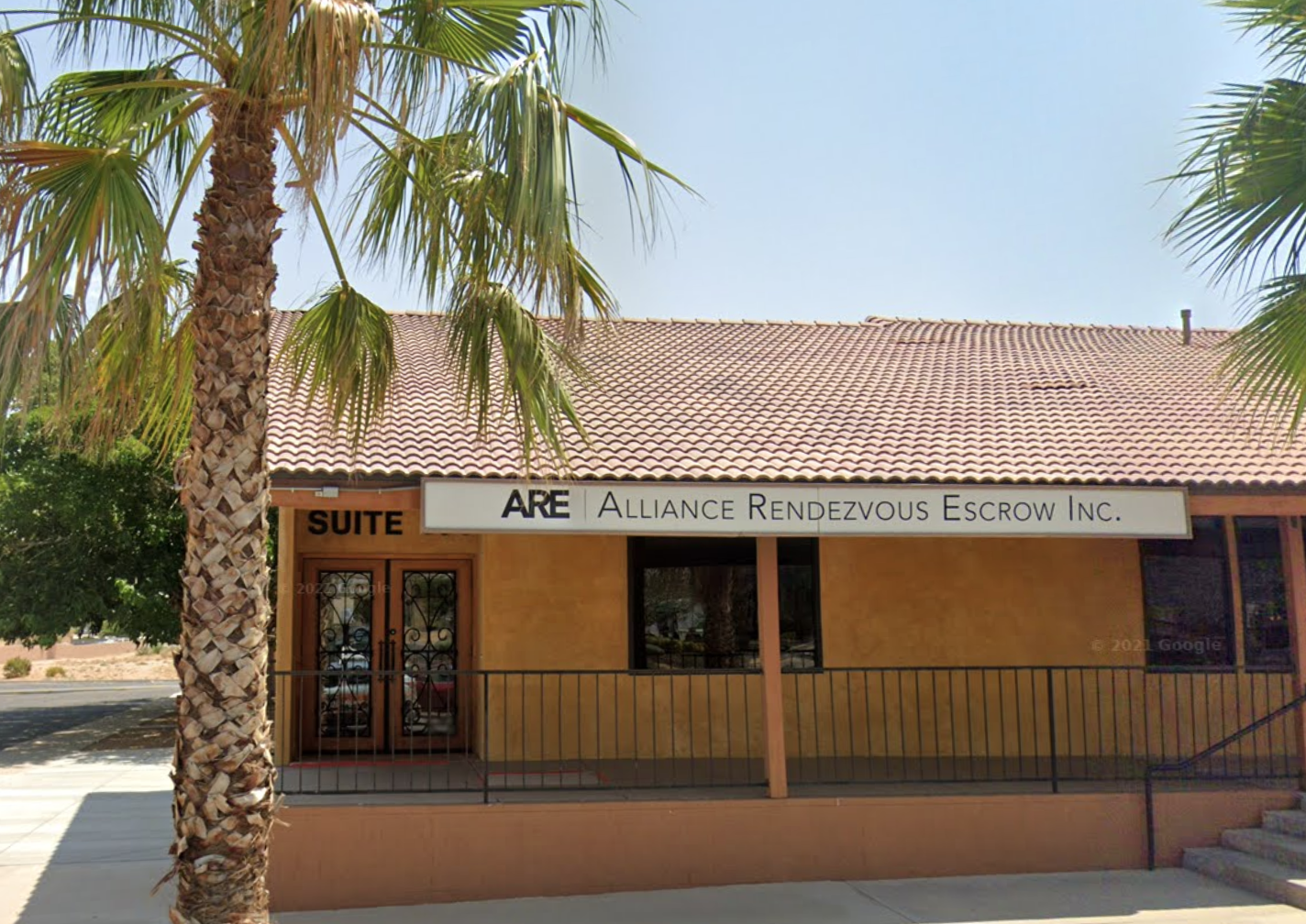 APPLE VALLEY, Calif. (VVNG.com) — A 37-year-old Apple Valley man named Jason Charles Catron was arrested on Sunday after he allegedly forced his way while naked into a real estate office where he threatened employees and caused thousands of dollars in damages, officials said.

Deputies responded to the location after receiving reports that a naked man had forced entry into the business through a locked door while several employees worked inside.

“Once inside, Catron threw several computer monitors, keyboards, and coffee cups on the floor and tore off a restroom mirror, causing thousands of dollars in damages. Catron also ripped up multiple company checks and threatened to kill an employee,” stated a sheriff’s news release.

Many of the employees barricaded themselves inside offices during the incident. Deputies arrived on scene within minutes of the 911 call and arrested Catron without incident.

Catron, a previously convicted felon, was booked at the High Desert Detention Center for indecent exposure, criminal threats, burglary, and vandalism. He is scheduled to appear in the Victorville Superior Court on March 8, 2022, and is being held in lieu of $50,000 bail.

In February 2019, VVNG wrote an article when then 34-year-old Jason Catron was charged with Child Cruelty, Obstructing/Resisting an Officer, Driving the Wrong Way on a Divided Roadway, Driving Under the Influence.