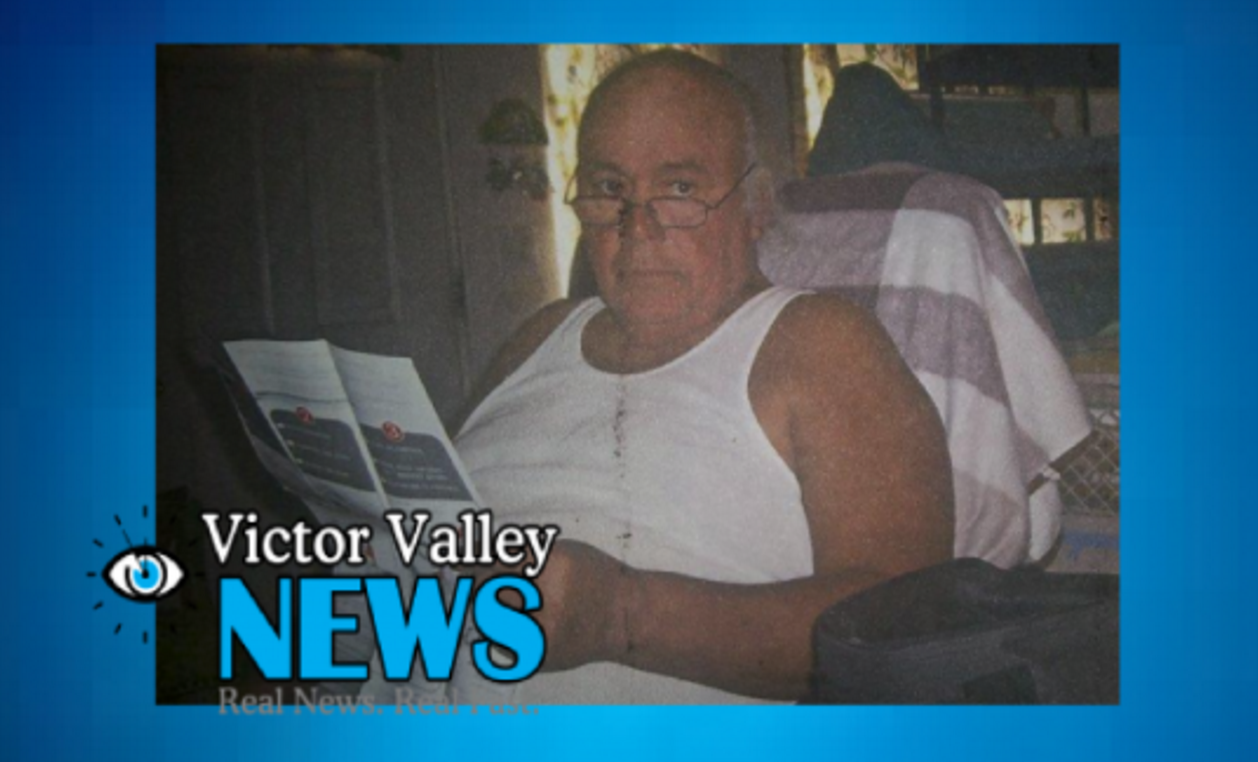 VICTORVILLE-(VVNG.com): A 74-year-old Pinon Hills man, nearly 3 ½ years following the murder of his estranged wife is set to stand trial on January 11th. The arrest, of Sigfredo Concepcion on Friday, March 20, 2015 at his home on the 10299 block of Evergreen Road was something that the family of the woman identified as Linda Concepcion found bittersweet.

“I cannot tell you the joy, happiness and sense of relief I feel right now. This has been almost 3 years of hell and tears for me, it has emotionally torn me apart hundreds of times,” said Georgina Richardson, the daughter of Linda Concepcion in a March 2015 interview with Victor Valley News.

Just days following his arrest on March 24, 2015, Conception denied being responsible for the shooting death of 64-year-old Linda Concepcion at his arraignment hearing. Through additional hearings since that date, the court found that there was sufficient evidence to hold Concepcion for trial on the murder.

Linda was a well-loved woman who was murdered on Sunday, July 8, 2012, just days before her divorce was final. She continued to live with her soon-to-be ex-husband through the divorce and planned to move to Alaska to be with her daughter and grandchild when it was final. From the beginning Richardson felt the circumstances were suspicious and that Concepcion was responsible for the death of her mother

Richardson described her relationship with her stepfather as troubled and she was told never to call the home because even something as small as a call may incite anger in Concepcion. To the dismay of Concepcion, Linda and her daughter were very close and spoke on the phone daily.

The lack of an after church call on Sunday, July 8, 2012 at about 12:30 p.m. struck Richardson as odd, but she went with her day thinking there was a rational explanation. She made calls and sent texts all day, but at 8:00 p.m. Richardson became alarmed that something happened to her mother, who planned to move with her when the divorce was final.

Richardson told Victor Valley News that her mother never shared stories of physical abuse, but on many occasions she witnessed her mother being verbally abused by Concepcion. Finally, Richardson called the home of her mother and left a message expressing her concern and saying she planned to send a deputy to the home for a well check, which she did after hanging up the phone.

Concepcion, who Richardson now believes heard the message, called the Sheriff’s department just after her call leaving a message about her intent to request a well check. Richardson later found out that in the call made shortly after her voicemail message,  Concepcion reported  finding Linda in the chicken coop unresponsive. The deputies arrived at the home at about 10:30 p.m. where they located the lifeless body of Linda in the chicken coop that sat behind their home. Homicide detective called in to assist in the investigation.

Richardson, who lives in Alaska, made calls to follow-up and was only told detectives would call her back. The concern grew, she wondered if her mother got in a car accident or if she was hurt. She later received a call telling her that her mother was found deceased inside her chicken coop. When asked how she died, they revealed no other information.  It was later revealed that she died of a fatal gunshot wound two days before her divorce was final and just weeks after she was in court asking for 50% of all the couple’s assets.

Concepcion remains in custody at the West Valley Detention Center with $1,000,000 bail.  Georgina Richardson said, “I just can’t wait to finally be at peace both mentally and emotionally and have justice for my mom. These 3 1/2 years have felt like a lifetime.”