The suspect, Leslie “Lee” Wienke, 50, of Barstow, had been on the run for nearly two weeks after he allegedly shot and killed two men identified as Travon Holiday, 33, and Anthony Gossett, 59, on October 13, 2018.

It happened at about 9:00 pm, when deputies responded to an apartment complex in the 11550 block of Hesperia Road reference a shooting at the location.

According to a sheriff’s news release, arriving deputies found Travon Holiday down outside of a unit suffering from gunshot wounds and he was pronounced deceased at the scene.

Deputies found Gossett behind the apartment building suffering from gunshot injuries. He was airlifted to a trauma center where despite life-saving measures he was pronounced deceased at the hospital, officials said.

Detectives from the Sheriff’s Department Specialized Investigations Division-Homicide Detail identified Leslie “Lee” Wienke, as the suspect who shot and killed both Holiday and Gossett before fleeing the scene.

On Thursday, October 18, 2018, a Nevada Department of Public Safety Officer located Leslie Wienke deceased in a parked vehicle on Interstate 15, about 90 miles north of Las Vegas.

A person with knowledge to the incident spoke with Victor Valley News on the condition of anonymity and said Travon and ‘Lee’ were considered to be “really good friends” who would often have BBQ’s and even helped the young couple move into their own unit at quadruplex earlier this year.

According to the anonymous source, Travon and his girlfriend had been living in the apartment complex for about 6 months. The young couple had recently celebrated the birth of a baby boy one week before Travon was murdered.

Travon and ‘Lee worked together at Victor Valley Transit Authority for several years until recently when ‘Lee’ suddenly stopped working after he allegedly failed to pass a drug test.

Around the same time he lost his job, Lee’s relationship with a female tenant at the complex also ended badly so he decided to move out of the apartment and cut off communication with everyone including his friend Travon, the source said.

For reasons still unknown, Lee decided to show back-up on the night of October 13th and kill two people before going on the run. Travon Holiday was gunned down outside his apartment, dressed in his work uniform, as he was coming home to see his girlfriend and 1-week old child.

According to the source, apartment manager Anthony Gossett opened his front door and saw Travon dead and Lee standing near him with a gun. Gossett attempted to run away but ‘Lee’ caught up with him and fatally shot him.

Family, friends, colleagues are grieving their loss and are asking themselves what went wrong? Authorities have not provided a motive or details on what led up to the murder.

Anyone with information related to this investigation is urged to contact Detective Lara of the Specialized Investigation Division – Homicide Detail. Those wishing to remain anonymous can call the WeTip Hotline at 800-78-CRIME (27463) or leave information online at www.wetip.com. 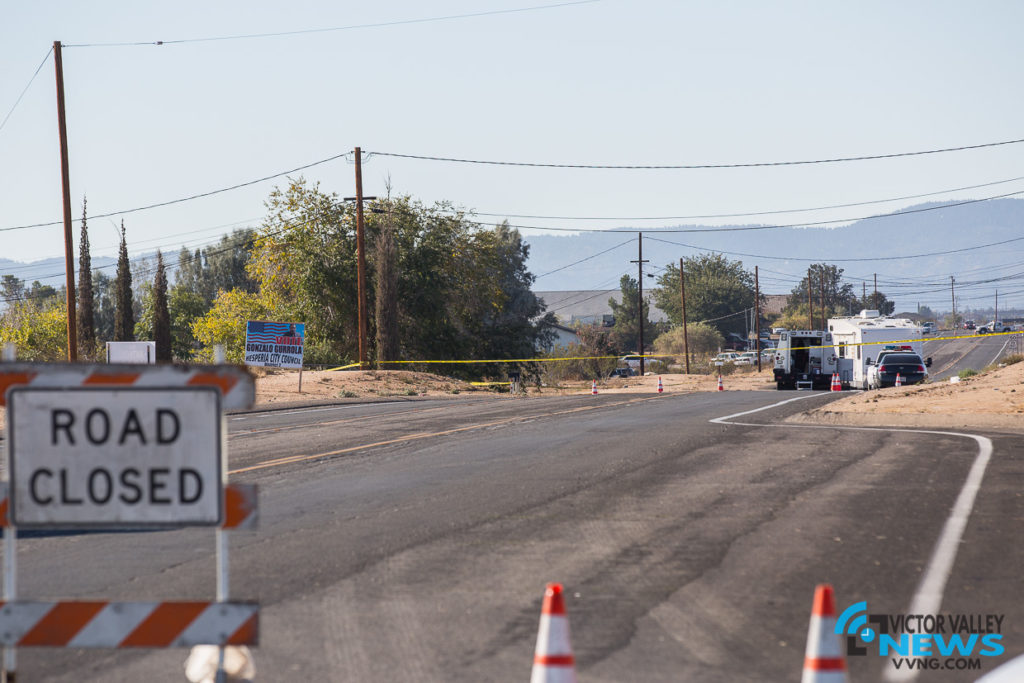