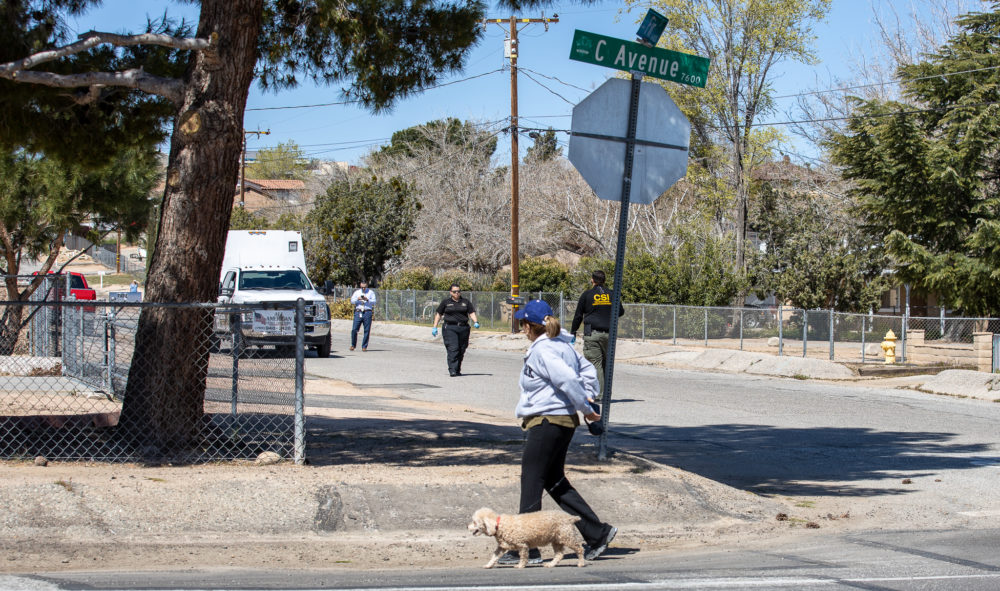 Sheriff’s spokeswoman Jodi Miller told VVNG a male victim was transported to a local area hospital where he was later pronounced deceased.

Members of the sheriff’s CSI were out photographing the scene and placing evidence markers in the roadway.

Miller said the investigation is ongoing and no other details were available for release.