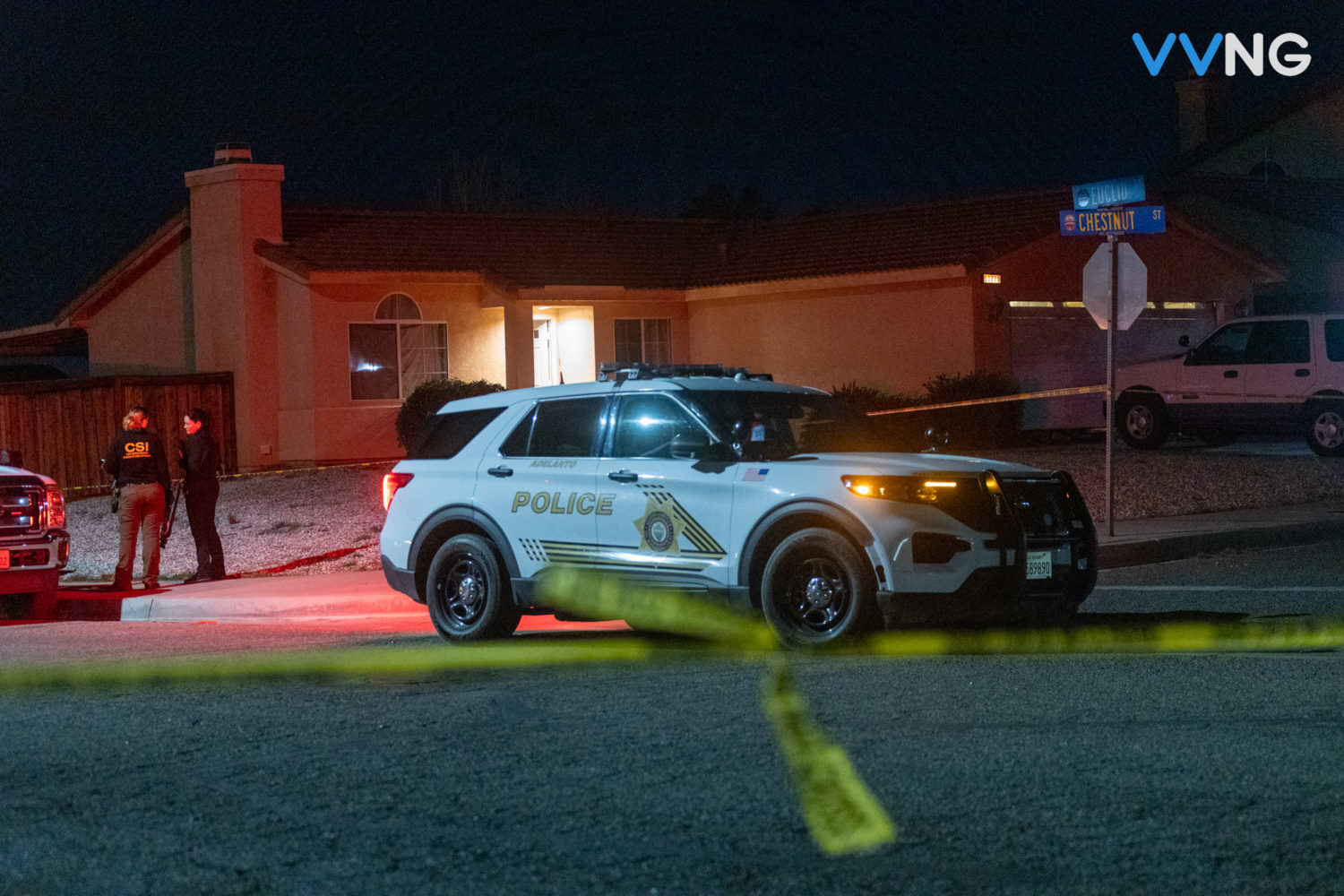 ADELANTO, Calif. (VVNG.com) — An investigation is underway after a person was shot and killed in an Adelanto neighborhood on Monday.

At about 1:38 pm, on November 29, 2021, deputies from the Victor Valley Sheriff’s Station along with firefighters from San Bernardino County Fire responded to a resident in the 10700 block of Euclid Street regarding a shooting victim.

Sheriff’s Spokeswoman Mara Rodriguez told VVNG that one person has been confirmed deceased. “Homicide investigators have responded and are conducting the investigation,” stated Rodriguez.

No other details were available for release. This is a developing story and additional information will be updated as it becomes available.