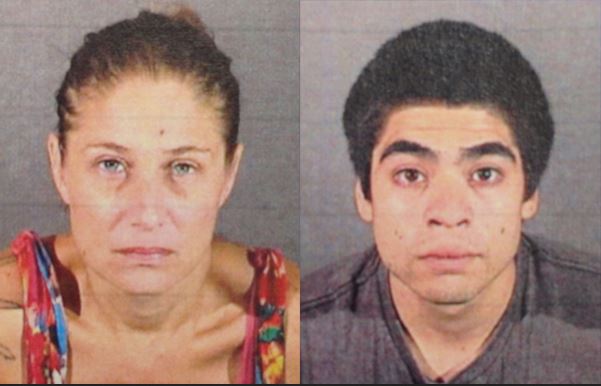 HESPERIA: (VVNG.com)- On Friday, October 10th there was a report of an attempted kidnapping of three individuals on the 13100 block of Daleside Avenue in the city of Gardena. The callers stated that the man had attempted to kidnap them, but they were able to knock him out preventing the abduction.

Upon arrival at the scene officers were able to locate the callers and identify them as the ones who had made the report of the alleged abduction. The police also noticed the unconscious unresponsive man in a nearby truck with attached camping trailer. The fire department officials responded to the scene, where the man eventually was pronounced dead.

The man, was later identified as Hesperia resident, 33-year-old, Bradley Hayes. After further investigation Hayes was determined to be an acquaintance of the three who reported the attempted kidnapping, who had also just prior to the report, been on a camping trip him.

The abduction that was determined to be a false report lead to the arrest of Hawthorne residents Jennifer Nichols, 36, and Alejandro Terrazas, 23 as well as a 15-year-old juvenile. Investigators do not believe that the victim was killed at the location in which he was found.

The case is being investigated by the Los Angeles County Police Department Robbery and Homicide Detail.

One Killed in Roll Over Accident in Apple Valley