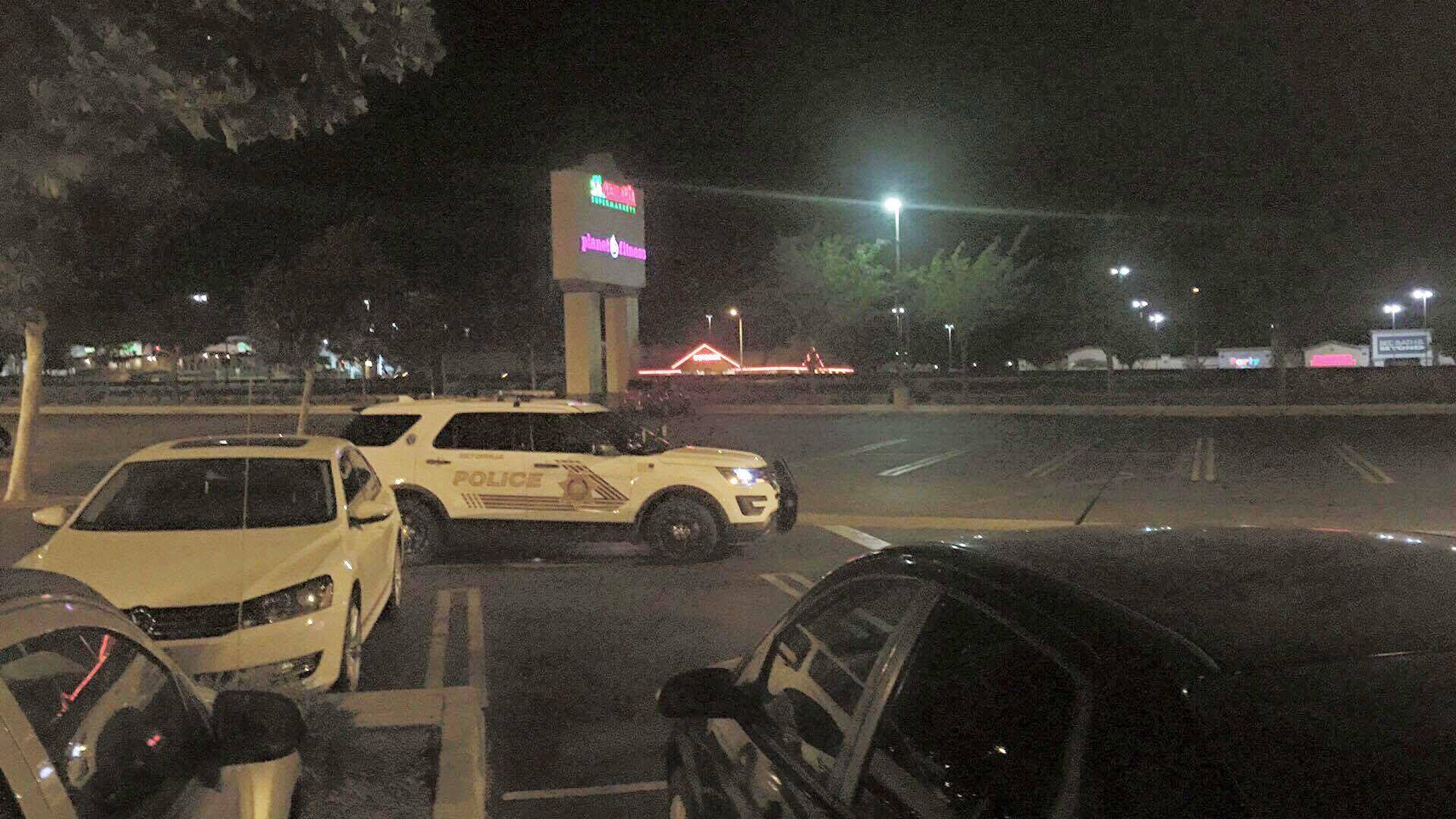 VICTORVILLE:(VVNG.com)- Several people were victimized during a rash of vehicle break-ins outside the Planet Fitness Gym in Victorville.

The burglaries were reported shortly after 11:00 PM., on Sunday, June 12th, in the parking lot of the gym located on the 12300 block of Mariposa Road.

Joseph Cappellino told Victor Valley News, that five to six vehicles had their windows shattered and were broken into.

“Police interviewed a male at the scene. The guy matched the description, but cops said it doesn’t look like he was involved based on what was in his backpack,” said Cappellino.

Shattered glass from one of the damaged vehicles.(photo by Joseph Cappellino)

“Unfortunately, my son’s car was one of the cars that got broken into. Anger and disappointment are the worst feelings one can have”.

Police processed each vehicle before allowing the owners to leave. Authorities confirmed that as of 1:00 AM., no arrest have been made.

More information will be updated as it becomes available

For the latest news in real-time join our Facebook group with over 67,000 members: VICTOR VALLEY NEWS