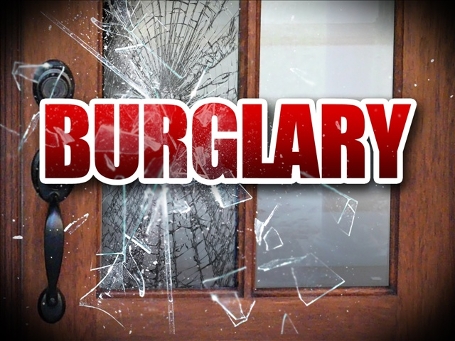 According to a Riverside county Sheriff’s press release, “on Thursday, 12-26-13 at about 8:06 AM, Menifee Police officers responded to the 25000 block of Barnes Road in Menifee reference a residential burglary. Upon arrival, two suspect vehicles had fled the scene. One of the vehicles was located by deputies in the area of Murrieta Road and San Quintin Road. Officers found numerous items of stolen property inside the vehicle. The two occupants were arrested at the scene.

Additional suspect information surfaced and officers responded to the 29000 block of Catano Road in Menifee. Upon arrival, officers located the second suspect vehicle used in the burglary  parked in the driveway. Officers contacted the occupants of the residence and  stolen property taken from the Barnes Road location was found along with methamphetamine. The Perris Station Burglary Suppression Team responded to the location to assist.

Further investigative leads directed Menifee Police officers to the 26000 Block of Olson Road in Homeland. Officers contacted the occupant of the residence and located two sawed-off shotguns, numerous rounds of 12-gauge ammunition and methamphetamine.  An estimated $ 10,000 in stolen property was recovered during the investigation. The following suspects were arrested:

All subjects arrested were booked into the Southwest Detention Center.