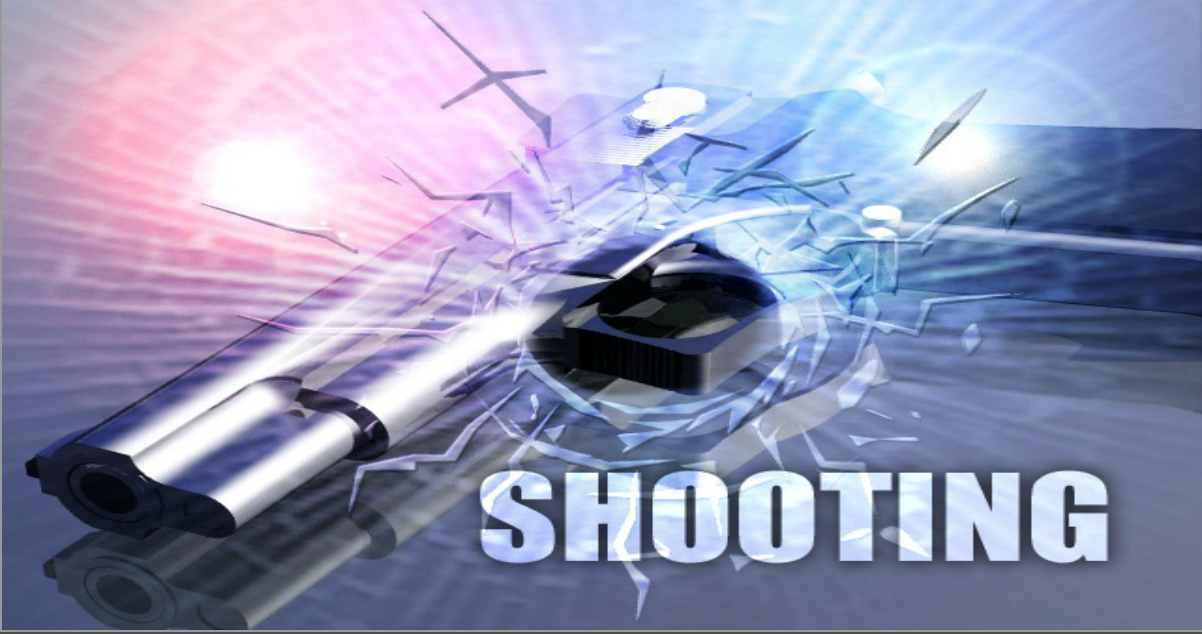 On November 24, 2019, at about 2:13 am, deputies from the Victorville Sheriff’s Station responded to a report of shots fired at a residence in the 15800 block of Puesta Del Sol Drive.

Rodriguez said the house was struck several times and no injuries were reported.

“Everyone inside the house said they did not know who may have done it nor why,” stated Rodriguez.

Anyone with information about the shooting is asked to call Victorville PD at 760-241-291.