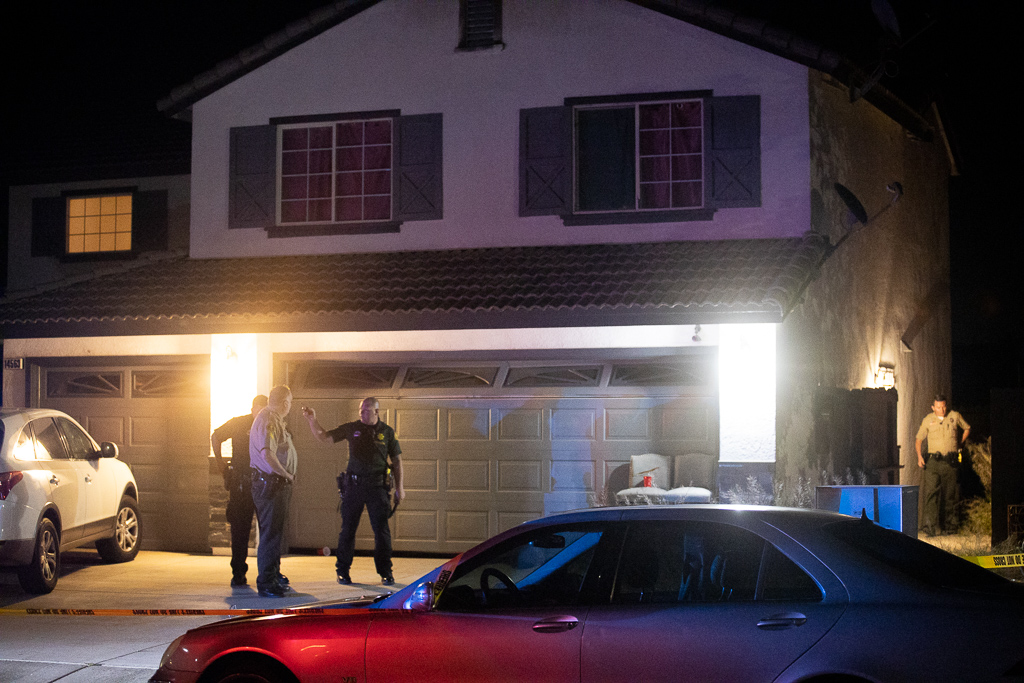 At least two people were confirmed shot and rushed to trauma centers. It’s unknown what the other injuries are, and how many people total were injured.

“All we can say right now is that we have multiple victims, but because everyone scattered after the shooting, we don’t know if there are more out there,” the deputy said.

Several people inside the residence where the shooting happened were forbidden from leaving the house.

“Nobody can leave until we find out everyone survives,” the deputy can be heard telling a party-goer.

Witnesses told Victor Valley News that a gunman stood near a vehicle that was parked outside the home and then fired about 15 rounds of bullets toward the crowd.

“The gunman then jumped into another car that was waiting for him, and he was gone,” the witness, who wished not to be named, told VVNG.

This is developing story. Please check back for updates.