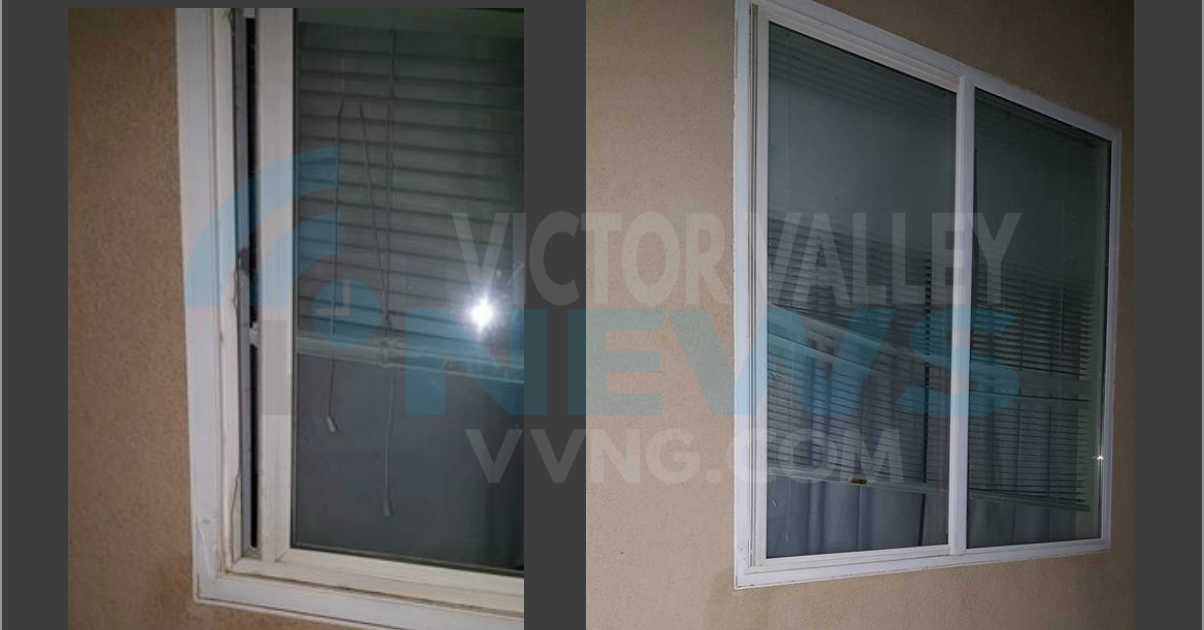 VICTORVILLE, Calif. (VVNG.com) A Victorville man reported someone broke into his home and stole multiple handguns and other personal items.

The homeowners stated they returned home and found it had been broken into and ransacked.

According to a post in the Victor Valley News Group, the suspect(s) gained entry into the home after prying open a large window.

A total of four guns were taken including a Smith and Wesson AR15, Remington 870 shotgun, a Springfield XD and Kimber 1911 pistols.

Ammunition was also taken during the break-in, stated a Sheriff’s press release.