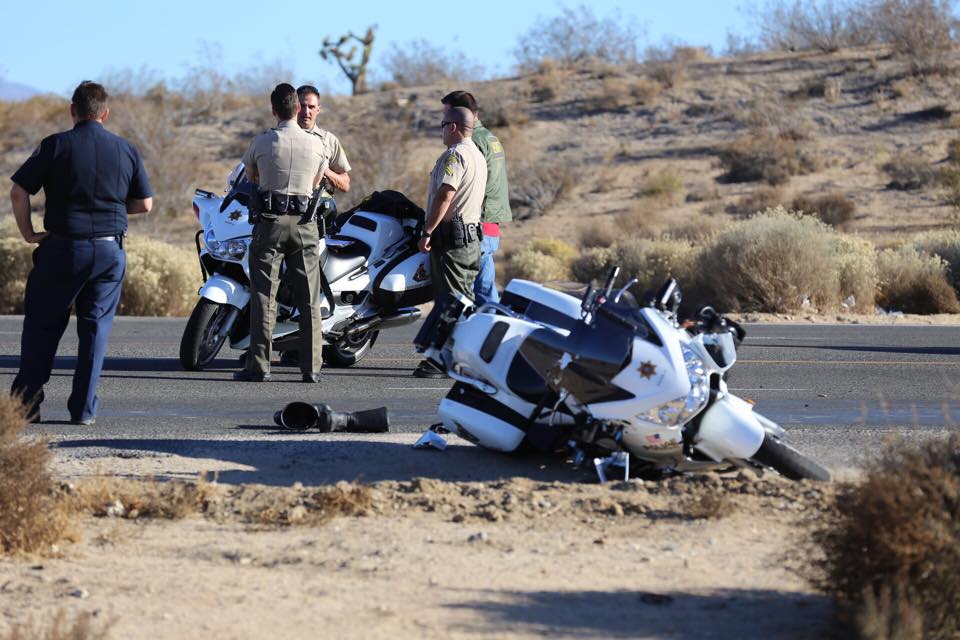 At approximately 1:50 p.m., sheriff’s dispatch received a report of a two vehicle traffic collision in the area of Greentree Blvd. and Hesperia Road. Upon arrival of first responders it was determined one person required extrication from a mangled vehicle. “The person did not have a pulse and was not breathing”, according to San Bernardino County Fire Captain Mark Murphy.

Two helicopters were requested in order to airlift patients to area trauma centers for treatment, one later was cancelled. The victim who was extricated was transported by ground ambulance. As of 6:00 p.m., the victims condition was unknown.

At approximately 1:57 p.m., a San Bernardino County Sheriff’s Deputy on a motorcycle identified as deputy Brian Moler went down while responding to the scene of the accident, approximately 300 yards south of the initial accident.  According to reports, the motor cop was heading north on Hesperia Road when a gray colored Mazda driving southbound on Hesperia Road made an unsafe turn and struck the deputies motorcycle. Moler was ejected from his motorcycle near the intersection of Hesperia Road and Ottawa Street. Sheriff’s officials stated there would be no criminal action against the driver of the vehicle.

The officer, who had serious, but not life-threatening injuries was airlifted from the scene to Loma Linda Medical Center. The officer is reported to be alert with no obvious major injuries.

Shortly after the two collisions, a major hard road closure was requested along Hesperia Road while the Major Accident Investigation Team completed the investigation. North and south bound traffic on Hesperia Road was detoured down Winona Road and Green Tree Blvd. Deputies on-scene are uncertain how long the hard road closure will remain in place. 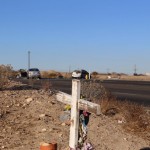 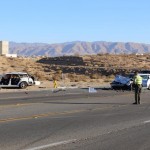 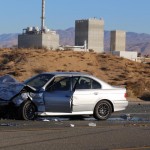 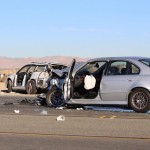 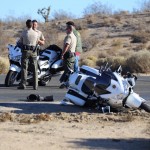 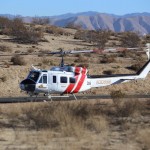