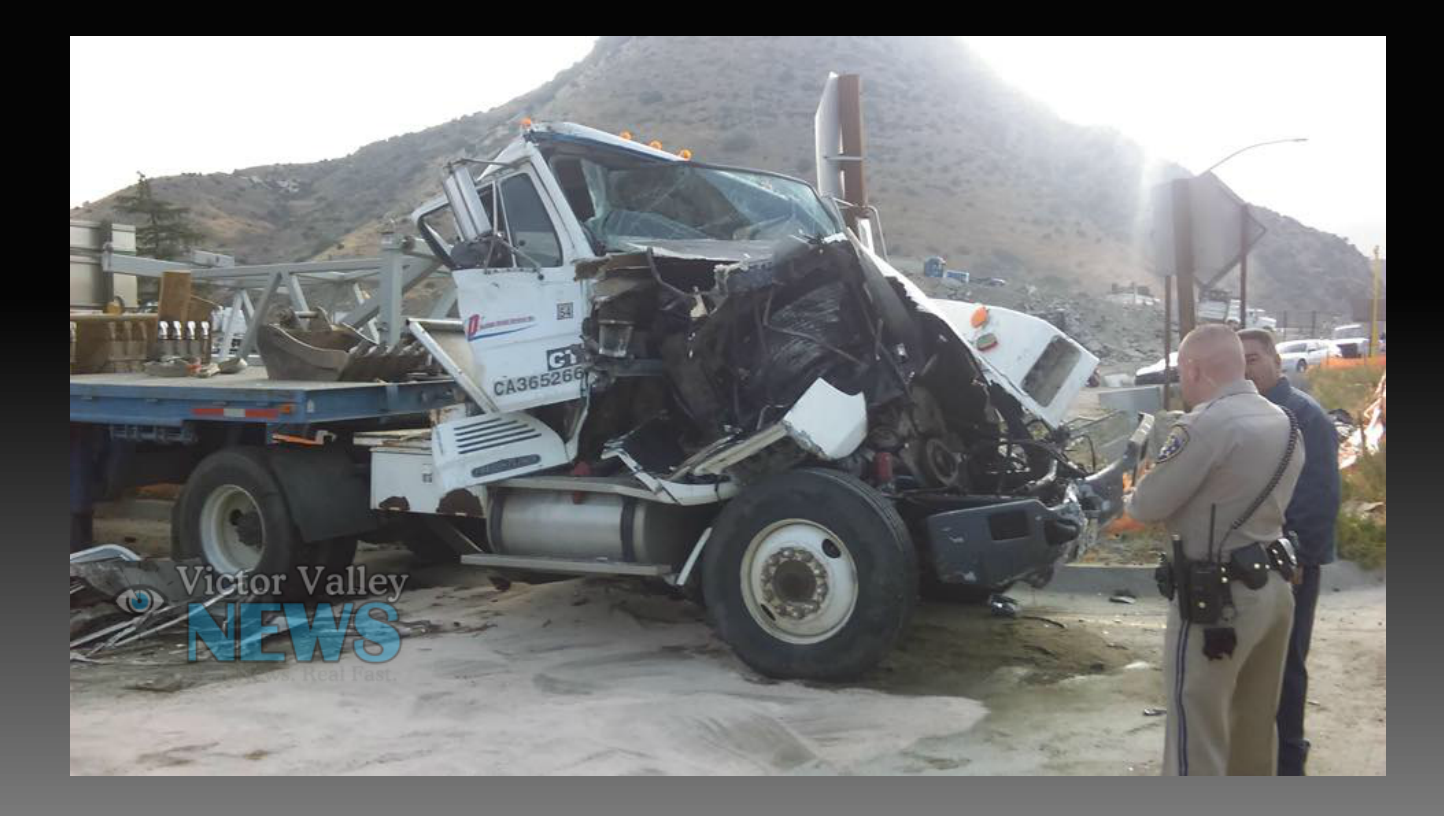 CAJON PASS:(VVNG.com)- Commuters traveling down the Cajon Pass have been stuck in major traffic all morning following an accident involving two semis that collided on the southbound 15 and the state 138 off-ramp.

According to a witness, the driver of a tractor-trailer stopped and got out to check on his brakes, that’s when he was rear ended by another semi. Neither driver reported any injuries.

All lanes were temporarily blocked on state route 138 to remove rigs from the off ramp.

Per CHP incident logs, all lanes including the off-ramp were reopened at 7:55 A.M.

At 5:00 A.M., a separate accident involving three vehicles was reported on the southbound 15 north of Kenwood Avenue. The vehicles involved are a red Toyota Corolla, a green Ford f-150, and a white Honda Civic.

Traffic on the southbound 15 freeway is still heavy due to the both accidents. If you are planning on traveling down the Cajon Pass you can expect delays.