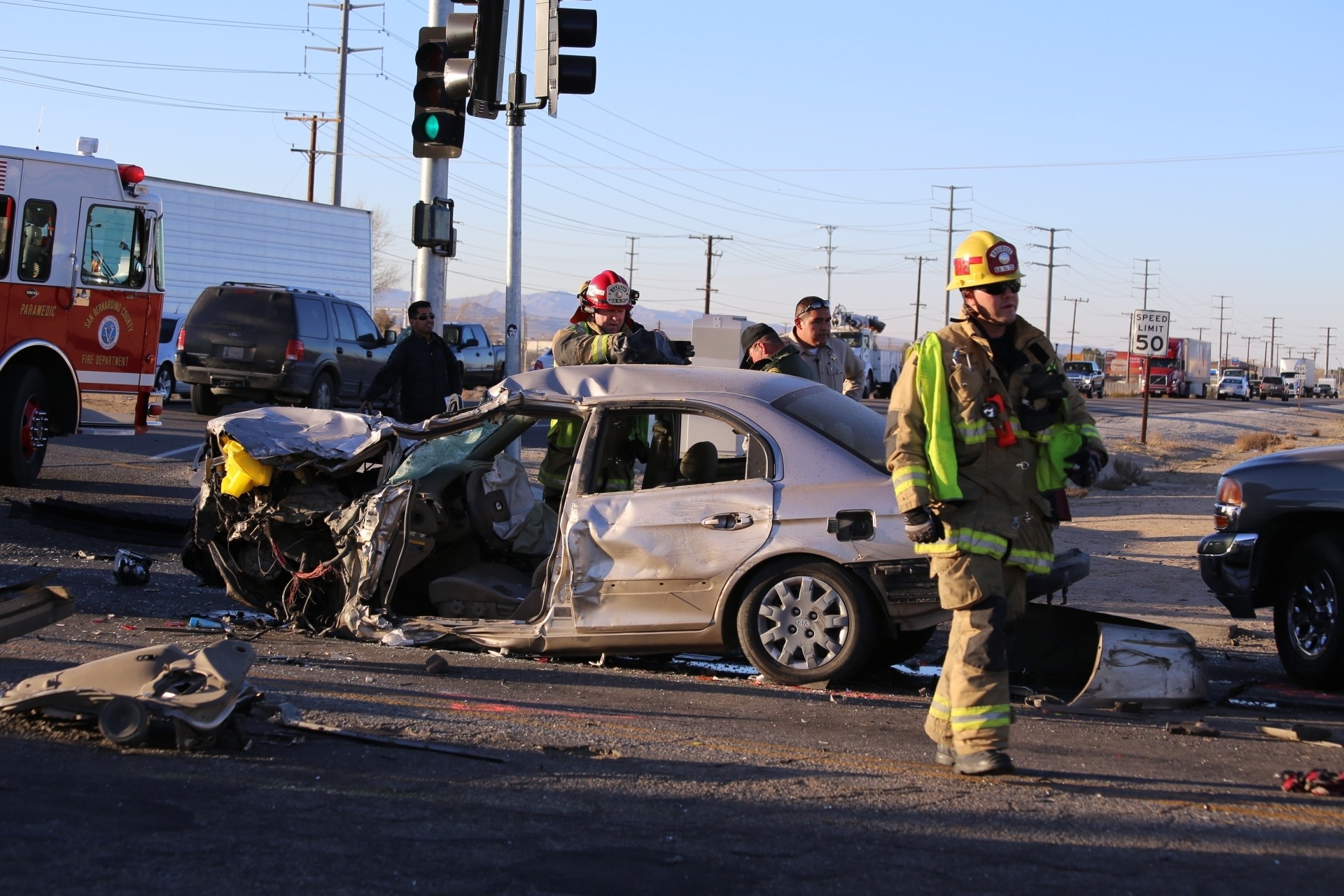 A major injury traffic collision involving six vehicles occurred at the intersection of Highway 395 and Air Base road.

A total of seven people reported injuries and required medical attention. Five of the injured were taken by AMR ground ambulance to local hospitals. The remaining injured patients were transported via airships to out of area hospitals. The extent of their injuries remain unknown at this time.

The collision was reported just before 4:00 p.m. on Monday. Highway 395 remained open in both directions but Air Base road remained closed in both directions for several hours. Traffic control was set up at the intersection to assist with the flow of traffic.

A 4-door Kia sustained most of the damage in the collision and is also suspected of causing the collision. The female driver of the vehicle was trapped and required extrication from the vehicle.

A child in a separate vehicle was also transported for his injuries via AMR to a local hospital, his injuries did not appear to be life threatening.

The exact cause of the collision remains under investigation and more details will be posted as they are made available. 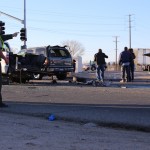 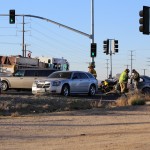 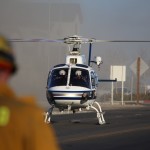 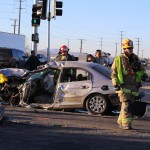 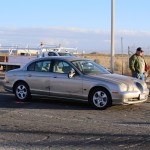 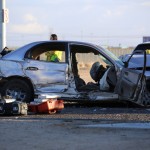 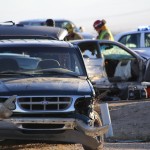 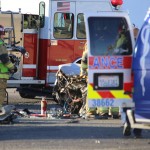 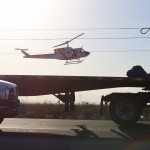