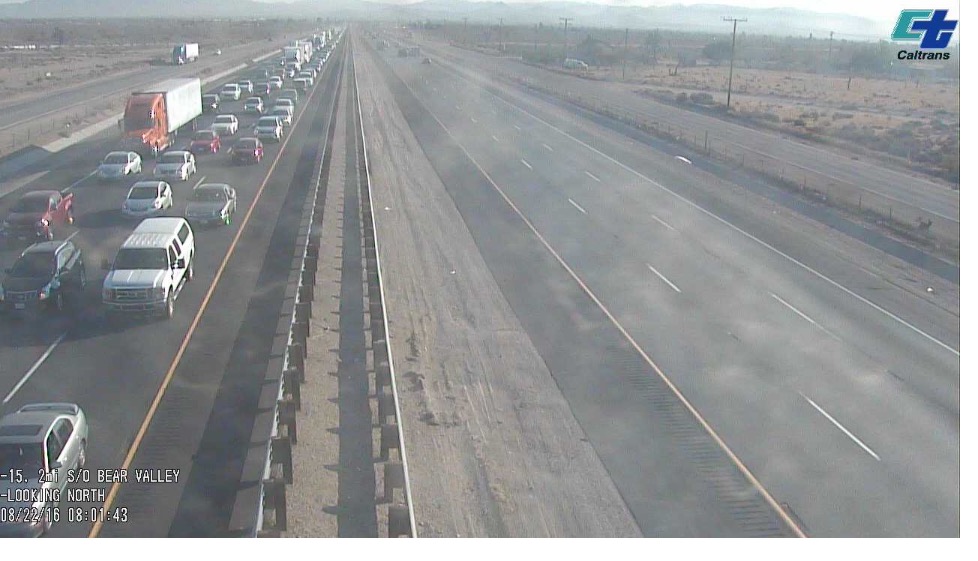 According to CHP incident logs, the crash involved six vehicles in the No.1 Lane.

A couple of hours later, at 7:16 a.m. a second collision was reported on the southbound 15 north of state route 138.