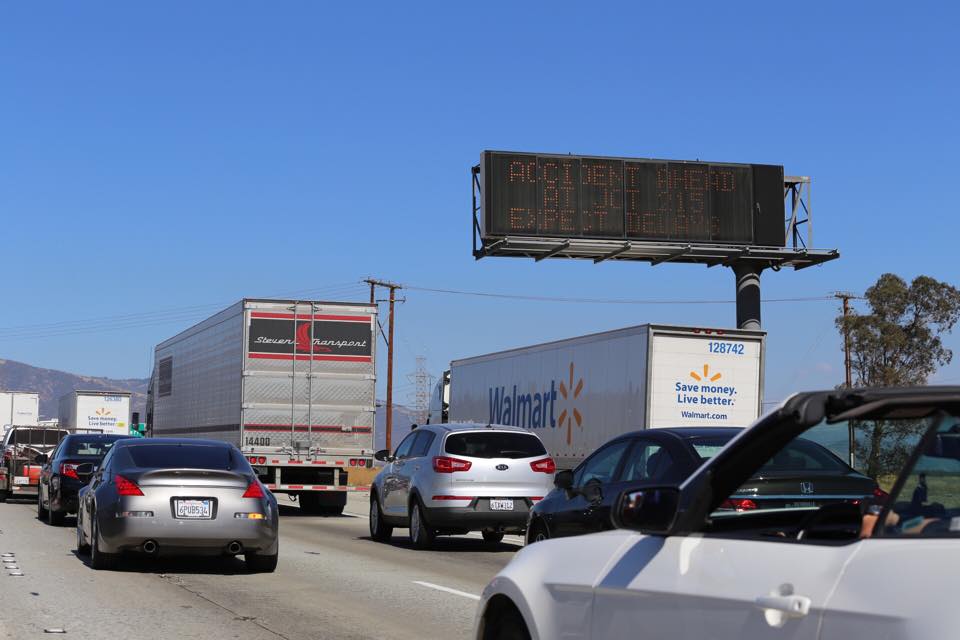 (VVNG.com)- If you are planning on heading to Vegas or commuting home to the Victor Valley be prepared for extra traffic. A multi-vehicle vehicle collision, on the northbound 15 freeway was reported near the 15/215 interchange at 1:37 p.m., on Friday, September 26th.

The collision, left three lanes completely blocked along with debris in the roadway. The vehicles involved were reported to be an orange BMW, a Black SUV, a silver SUV, white Mazda CX9 and a small black Toyota.

At 1:40 p.m., medics were en-route to treat any possible injures caused by the accident. Per CHP incident logs, one of those reported to be injured was a baby. No details on the extent of injuries was immediately available.

The multi vehicle collision and fluid coming from the pick-up truck prompted the Sig-Alert to be issued at 2:11 p.m. The Sig-Alert was expected to stay in effect for approximately 1 hour.

Northbound traffic on a Friday is typically heavy due to travelers heading out-of-town for the weekend. Commuters are reporting traffic continues to remain slow even before the Sierra Exit. 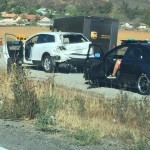 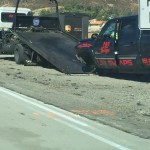 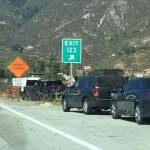 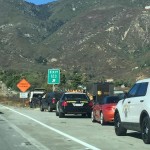 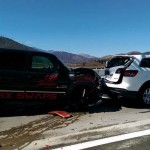 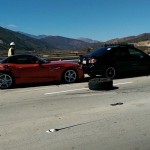