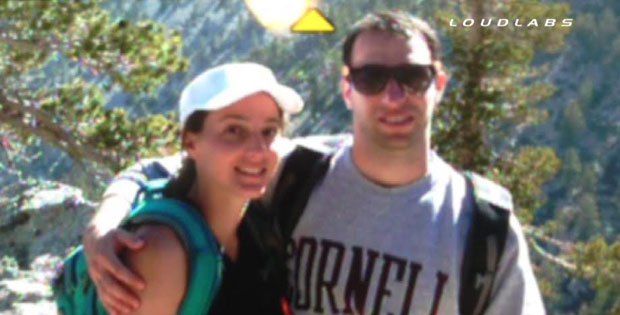 [googlemap src=”” align=”alignright” ](VVNG.com) – On Sunday, May 25, 2014 at 11:19 p.m. two hikers were reported missing on Mt. Baldy. Joseph Fridlandern, 26 and Lauren Polinsky, 26, both residents of San Diego became separated from their friends while hiking to Mt. Baldy Summit.

The two hikers did not return at the end of the day and their friends reported them missing. West Valley Search and Rescue, along with Sheriff’s Aviation began a search.

On Monday, May 26, 2014 at 10:20 a.m. both hikers were located and walked out with search and rescue personnel. Neither hiker sustained any injuries.

“They went to Mount Baldy with some friends and they were going to hike to the summit, and do the loop and come back down,”  San Bernardino Co. Sheriff-Coroner spokesperson Cindy Bachman told KNX 1070 NEWSRADIO.