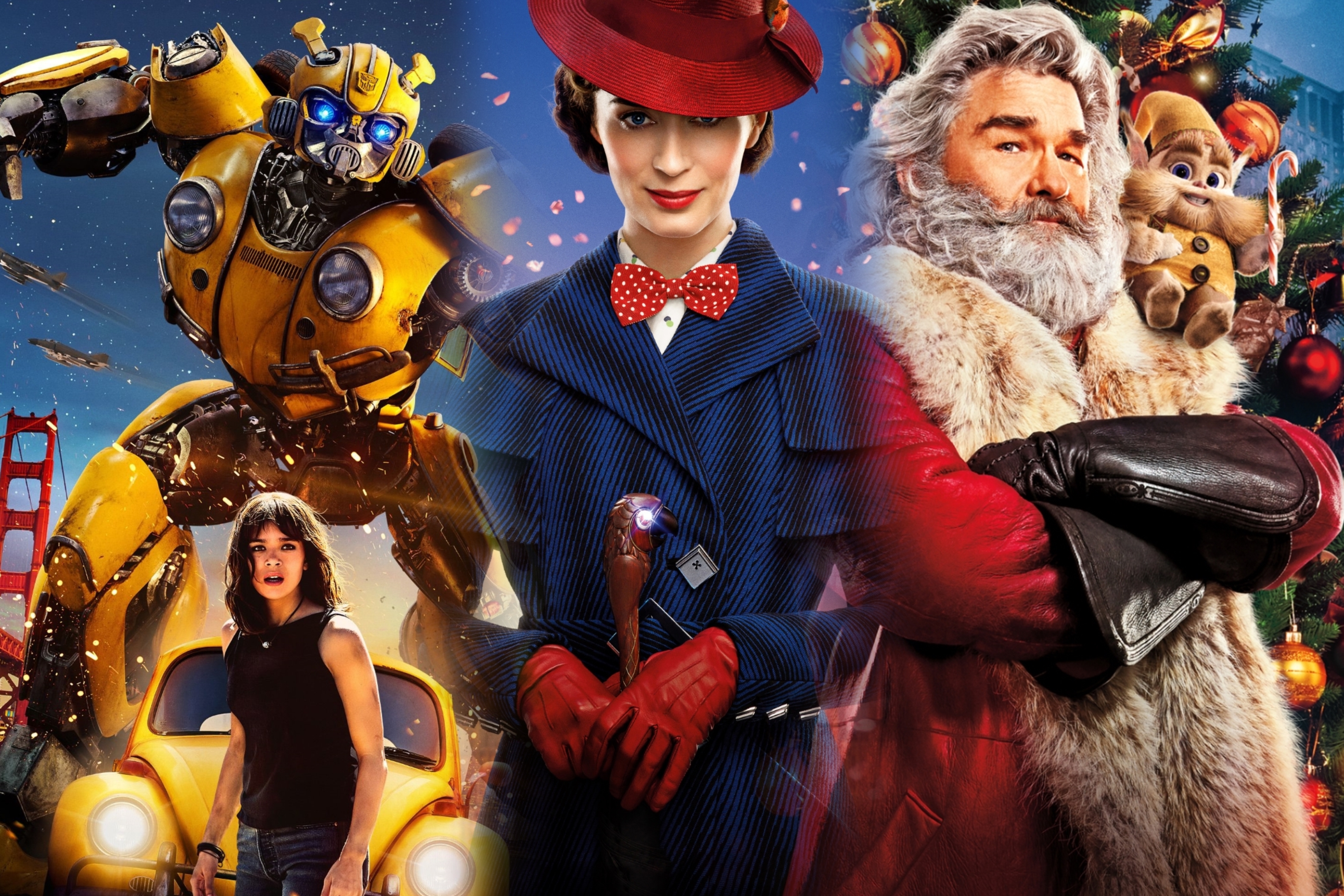 The Bad – Some songs are not as good or catchy to make me want to play them on Spotify. Also, I couldn’t understand a lot of what was being said or sang, but that just makes me want to watch the film again. I am certain that it will be even more enjoyable with subtitles.

The Good – Don’t think you will like this delightful story full of melodies and eye-pleasing visuals? Pish Posh! Anyone can be swept up in the bountiful magic and imagination poppin’ out of this flick, regardless of whether you are a fan of the 1964 Disney Classic Original or not. Even though this is not the best musical I have ever seen, (almost) every song is presented in a grand and spectacular way. The costumes, visuals and performances are all top notch and inspired heavily from the classic Disney animated films we grew up with. I loved how Mary is able to impart her lessons through song and dance and how she is still the same stern, yet sweet no-nonsense magical nanny that makes anything possible, even the impossible. What can else can I say except that Emily Blunt is practically perfect in every way as Ms. Poppins.

The Bad – The older kid in the movie is sometimes too unlikable and annoying, but he has a good reason to act all moody, so I didn’t scoff and roll my eyes at him TOO much. There is also a scene where Santa starts singing and dancing that I thought was going to ruin the movie for me, but Kurt “Freaking” Russell is able to pull it off and make the scene highly enjoyable.

The Good – Home Alone, A Christmas Story, Elf, Die Hard (yes it is a Christmas Movie) and The Grinch now have a new addition to the “Best Christmas Movies” category they reside in, and you can watch it from the comfort of your home, thanks to Netflix. The Christmas Chronicles will surely fill you with warmth and joy as you watch two siblings help Santa Claus (played perfectly by Kurt Russel) save Christmas. It is a very enjoyable flick that will have you crying, laughing, and crying some more as you enjoy the fantastic performances from Mr. Russell and the adorable little girl who plays the younger sibling Kate (Darby Camp). As well as the dazzling special effects and a nice little story of sibling rivalry and the love between them that can overcome anything, help make this movie an instant classic you can appreciate for years to come.

The Bad: The film focuses on Charlie (Hailee Steinfeld) way more than on Bee. I don’t mind this too much because I love Hailee Steinfeld and she always delivers a great performance, but I paid to see robots in disguise, not teenagers going through puberty.

The Good: A film that is more reminiscent of the family friendly flicks from the 80s and 90s, and less of a bombastically confusing action-fest we have come to expect from Transformers flicks, Bumblebee is as cute as it is entertaining. The flick is faithful to its source material, has great performances from (almost) everyone in its likable cast, and the action is well choreographed and exhilarating, even if we don’t get a lot of it.