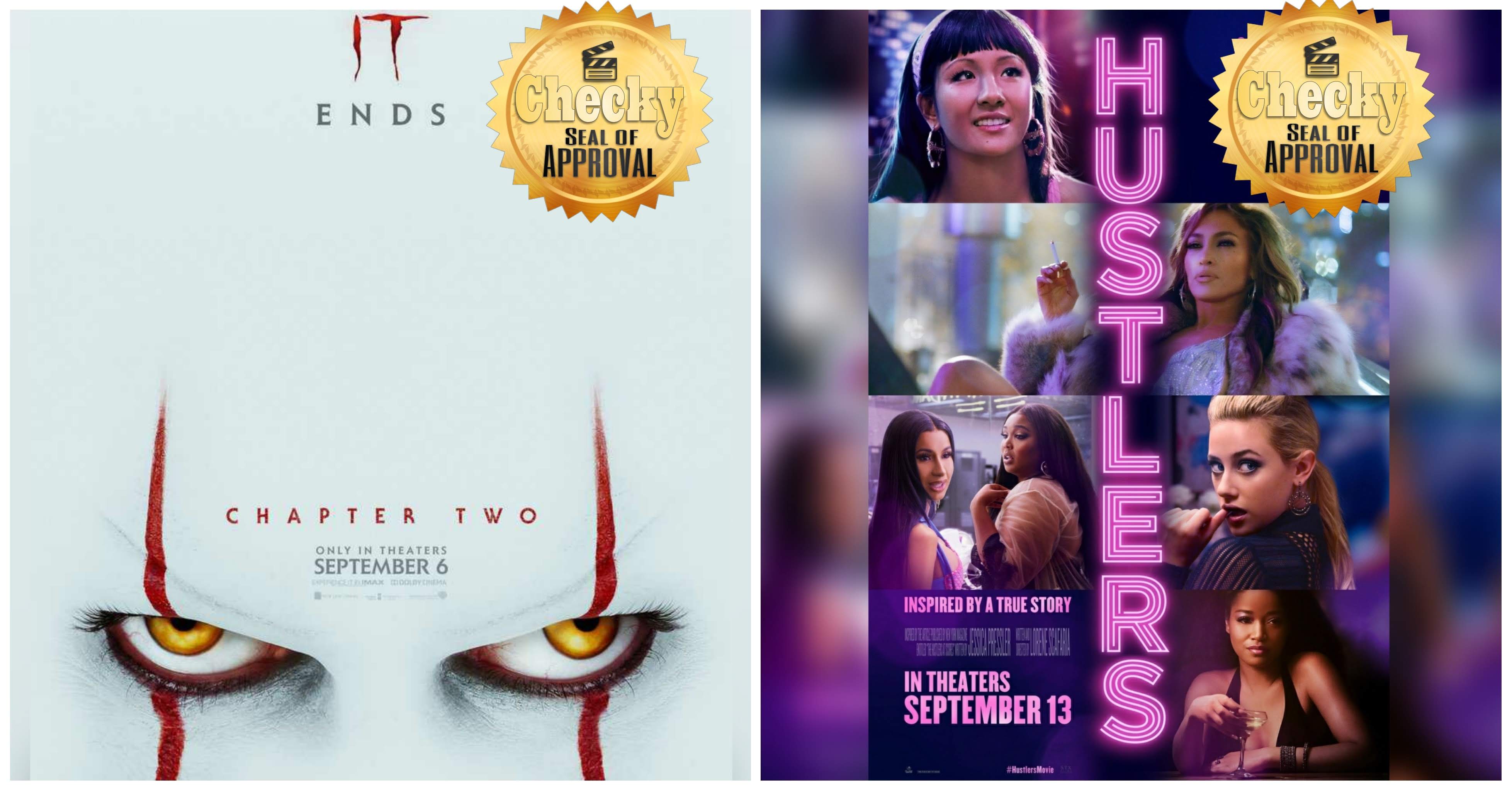 Dwayne “The Rock” Johnson always says that you shouldn’t hit the snooze button in the morning. You should just set your alarm and get up when it goes off. Mr. “The Rock” is probably right, but I still snooze 7 or 8 times every day and I hate every single one of those times. Just when I am getting comfortable and falling back asleep the alarm goes off and I get startled and instantly feel groggy. This movie reminded me of snoozing. Just when I would get comfortable and feel safe because of the superb comedy and heartwarming moments in the flick, the film would suddenly scare me with its very creative horror.  This “frightful snoozing” went on throughout the entirety of this first-rate dramatic horror-comedy sequel and, unlike actual snoozing, I enjoyed every minute of IT.

You should definitely check this flick out if you like to laugh as much as you like to feel terrified. Everyone involved in the production of this movie contributes marvelously to this motion picture. The entire cast does an absolutely wonderful job (especially Bill Hader and Bill Skarsgård) portraying characters you actually like and care about. The director (Andy Muschietti) and the special effects team impressively bring this weird and creepy story, about a murderous shape-shifting clown that terrorizes a town every 27 years, to life with (mostly) excellent special effects, imaginative visuals and beautifully artistic shots. The scares are extremely creative, vicious and suspenseful, and executed perfectly; And the story itself is heartfelt, intriguing and satisfying.

Even though it might not be perfect (no movie is), this film is mainly top-notch and worth a watch. So, leave the kiddos at home and go see this flick that will have you laughing, screaming, crying and laughing over and over again, and be grateful that you didn’t have to wait 27 years to enjoy this brutal chapter.

Official Synopsis: Defeated by members of the Losers’ Club, the evil clown Pennywise returns 27 years later to terrorize the town of Derry, Maine, once again. Now adults, the childhood friends have long since gone their separate ways. But when people start disappearing, Mike Hanlon calls the others home for one final stand. Damaged by scars from the past, the united Losers must conquer their deepest fears to destroy the shape-shifting Pennywise — now more powerful than ever.

Get ready to feel dirty and uncomfortable as you watch J-Lo and the rest of the diverse and delightful cast shake what their mommas gave them in this surprisingly hilarious, very well acted, superbly directed and highly entertaining half-revenge, half-female empowerment film. Don’t worry though, the (explicit) stripping, is MOSTLY contained within the first part of this flick. The rest of the movie has some graphic scenes here and there, but it mainly focuses on the believable and sweet relationship between Constance Wu and Jeniffer Lopez’ characters as they turn the tables on the men, who would degrade and exploit them at the strip club they worked at, by conning the heck out of the horndogs and their wallets.

The first part of the movie shows us just how demeaning and unglamorous the life of an exotic dancer can be. I should have expected a ton of stripping in a movie about strippers, but it still caught me off guard and made me feel awkward. Once the story started to direct its attention towards the actual scheming and scamming was when I was fully invested in the film. All of the actresses are likable and funny, and the story is intriguing and full of comedy and drama.

Go watch this film for the sisterhood, independence, empowerment, and confidence, and stay for the impressive dance moves, beautiful cast, fascinating (“true”) story, and a scene where a stunning 50-year-old J-Lo shows off the assets she is famously known for. Just make sure you leave your kiddos and prudeness at home.

Official Synopsis: Working as a stripper to make ends meet, Destiny’s life changes forever when she becomes friends with Ramona — the club’s top money earner. Ramona soon shows Destiny how to finagle her way around the wealthy Wall street clientele who frequent the club. But when the 2008 economic collapse cuts into their profits, the gals and two other dancers devise a daring scheme to take their lives back.