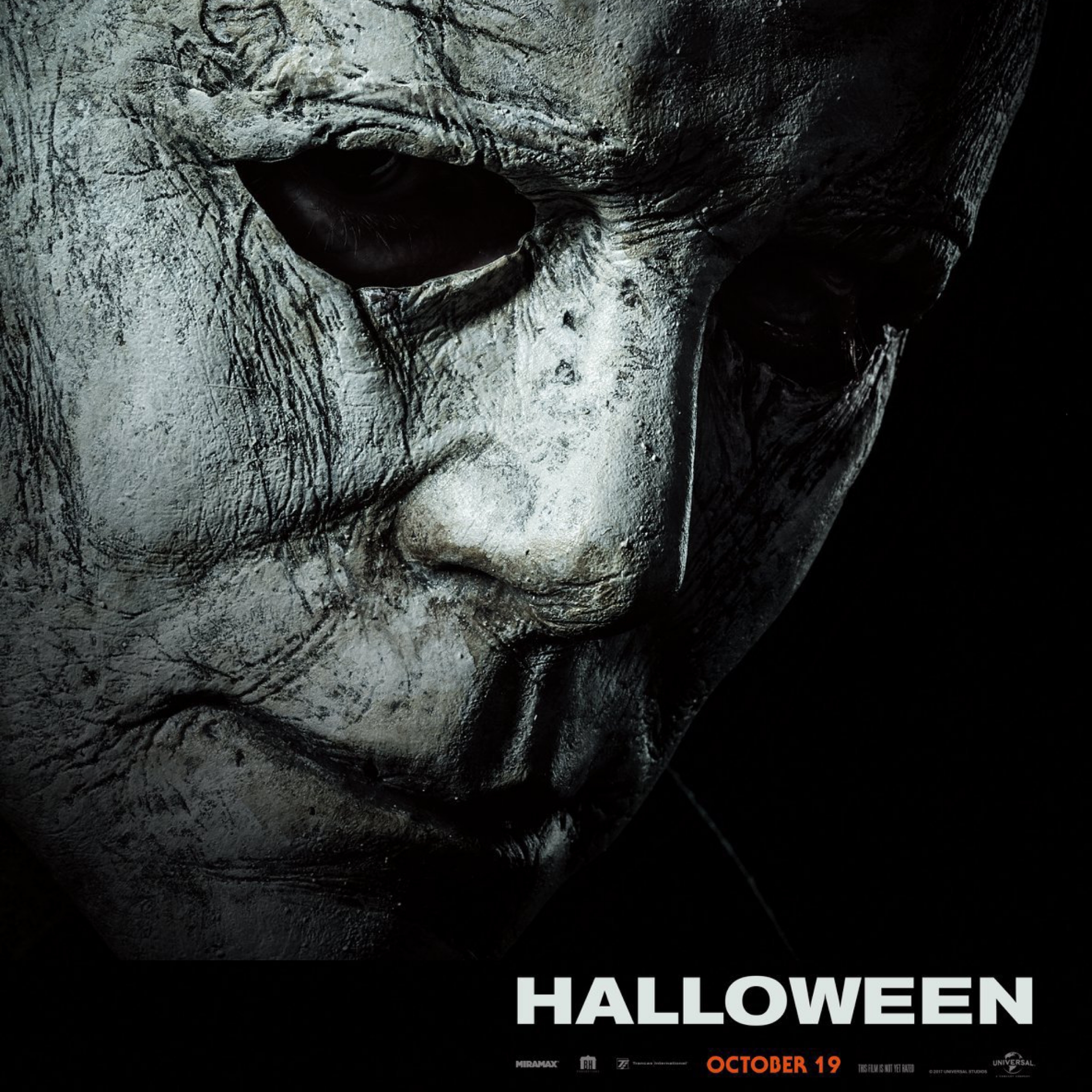 VVNG – I was mentally adding extra door locks, extra window locks, a couple of knives, and a few dozen guns to my shopping list, as I was watching this suspensefully terrifying flick. This might not scare some people who are used to watching hardcore horror films, but everyone (mature enough) can enjoy this masterfully tense and intelligent film that is able to build up suspense to impressively high levels while including the perfect amount of comedy to help you relax a bit before repeatedly going back to taking your breath and sense of security away.

Forget (almost) everything you know about the Halloween franchise because this movie is a direct sequel to the first 1978 original. In this timeline, Mr. Myers (original cast-member Nick Castle) is not related to Laurie Strode (the Scream Queen herself, Jamie Lee Curtis), and the events take place 40 years after Michael’s babysitter killing-spree. During this time, Michael has been in a sanitarium and Laurie has dedicated her life to preparing for her big bro’s return. Now that he has managed to escape, let’s all hope that all of her training is enough to go up against one of the most iconic horror movie villains of all time.

What makes this slasher flick scarier and different than generic, clichéd and lazy slasher flicks is its ability to make you feel like the events and characters in the movie could be real. I’m not talking about EVERYTHING in the movie but the effects a traumatic event can have on a person and the possibility of a stranger breaking into a home to cause harm, are particularly frightening. Also, the fact that Michael is such an unstoppable killer with no real reason or motivation behind his actions, other than an unexplained and powerful desire to murder as many people as possible, is extremely disturbing.

I give Halloween, the “Checky™ Seal of Approval!” Even though some parts of this spooky movie feel a bit too Hollywoodized, it is still highly enjoyable and very well made. It is able to capture the essence of its 1978 predecessor and still manages to feel fresh and original. There are tons of clever nods to previous Halloween films that don’t feel forced, the acting (specially from Ms. Curtis and this little boy who’s being babysat) is fantastic, the humor is witty and natural, mostly all of the characters are likeable, the jump-scares don’t feel cheap, and the villain is truly terrifying. I was sitting on the very comfortable recliners they have at Cinemark and I kept pushing the recline button in an attempt to get as far away from the screen as possible since the movie kept making my anxiety levels spike.

You should definitely watch this movie in theaters. Just know that you will have to keep reminding yourself to breathe, take something you can munch on if you don’t like biting your fingernails, and be willing to sleep with the lights on for a few nights after you watch this. Also, remember to bring your oxygen tank, asthma inhaler, blood pressure and/or anxiety medication if you require them, be prepared for the person next to you to ask you to share some of that with them, and get ready to feel unsettled and tense as the Boogeyman makes you believe he can actually exist and make an appearance in a neighborhood near you.

What did you think of Halloween? Do you agree or disagree with me? Which flick are you checking out this week? Let me know in the comments below. Have a great day at the movies and don’t forget to save me some popcorn.

Official Synopsis: It’s been 40 years since Laurie Strode survived a vicious attack from crazed killer Michael Myers on Halloween night. Locked up in an institution, Myers manages to escape when his bus transfer goes horribly wrong. Laurie now faces a terrifying showdown when the masked madman returns to Haddonfield, Ill. — but this time, she’s ready for him.