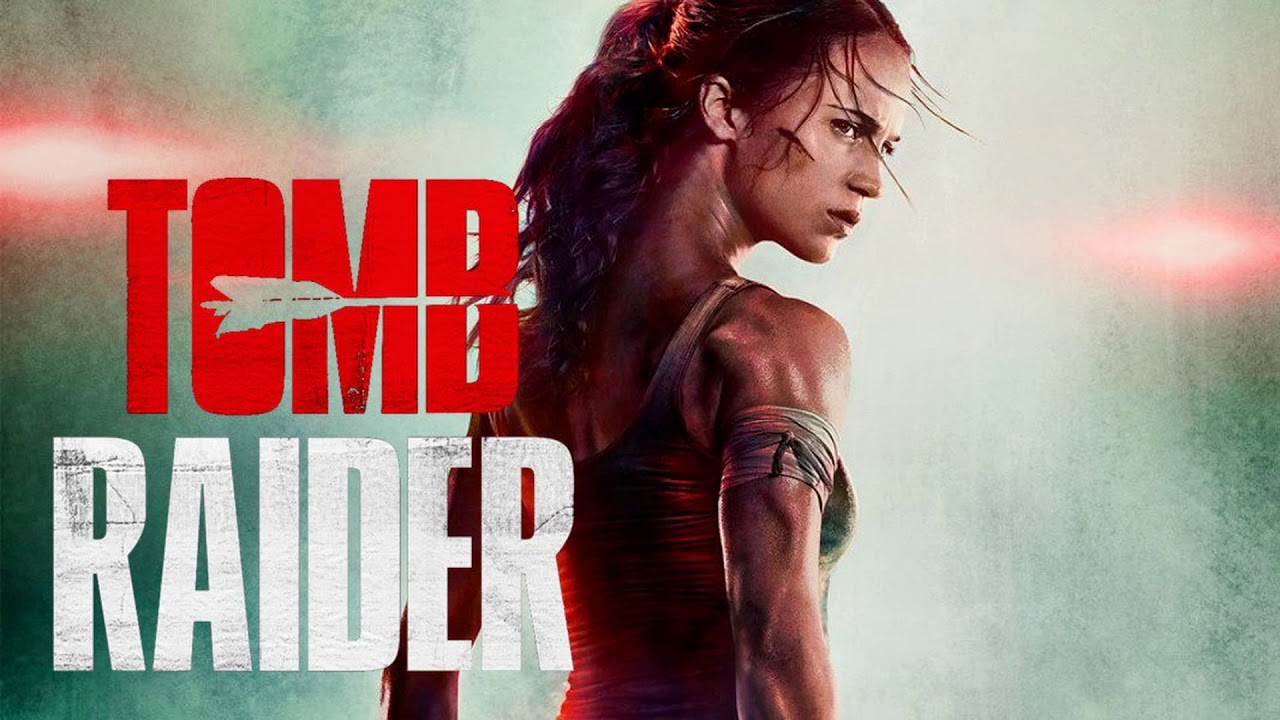 VVNG- No need to go to the circus to witness some death-defying stunts. This flick has plenty of swinging, jumping, running, hanging, and falling from/towards various dangerous places. All courtesy of our lovely protagonist, Lara Croft (Alicia Vikander). Even though the plot of the film is a bit thin, the bad guy is a bit generic, and the runtime is a bit too long, there is still enough entertainment in the movie to make it worth watching at least once.

There is not a ton of actual raiding of tombs, but once we actually get to go inside of a catacomb, it is really fun getting to see our heroine solving puzzles and avoiding booby traps using her intelligence and (superhuman) strength.

Speaking of our heroine, Alicia Vikander does a good job playing our favorite female gravedigger Alicia trained very hard for the role and looks like she got really strong in real life. However, she still looked a bit too fragile to be able to, believably, do everything she does in the movie. The character seems like she should have died on multiple occasions. She is also very smart, but it doesn’t seem like she should be able to solve many of the puzzles that she does. I mean she doesn’t seem like she had the proper training in archeology or anything.

I give Tomb Raider, The “Checky™ Sticker of Tolerance!” As long as you are ready and willing to suspend disbelief, you will have a good time watching as Lara survives the many things that would kill a mere mortal over and over again.

So, what did you think of Tomb Raider? Do you agree or disagree with me? Which flick are you checking out this week? Let me know in the comments below. Have a great day at the movies and don’t forget to save me some popcorn.

Official Synopsis: Lara Croft is the fiercely independent daughter of an eccentric adventurer who vanished years earlier. Hoping to solve the mystery of her father’s disappearance, Croft embarks on a perilous journey to his last-known destination — a fabled tomb on a mythical island that might be somewhere off the coast of Japan. The stakes couldn’t be higher as Lara must rely on her sharp mind, blind faith and stubborn spirit to venture into the unknown.