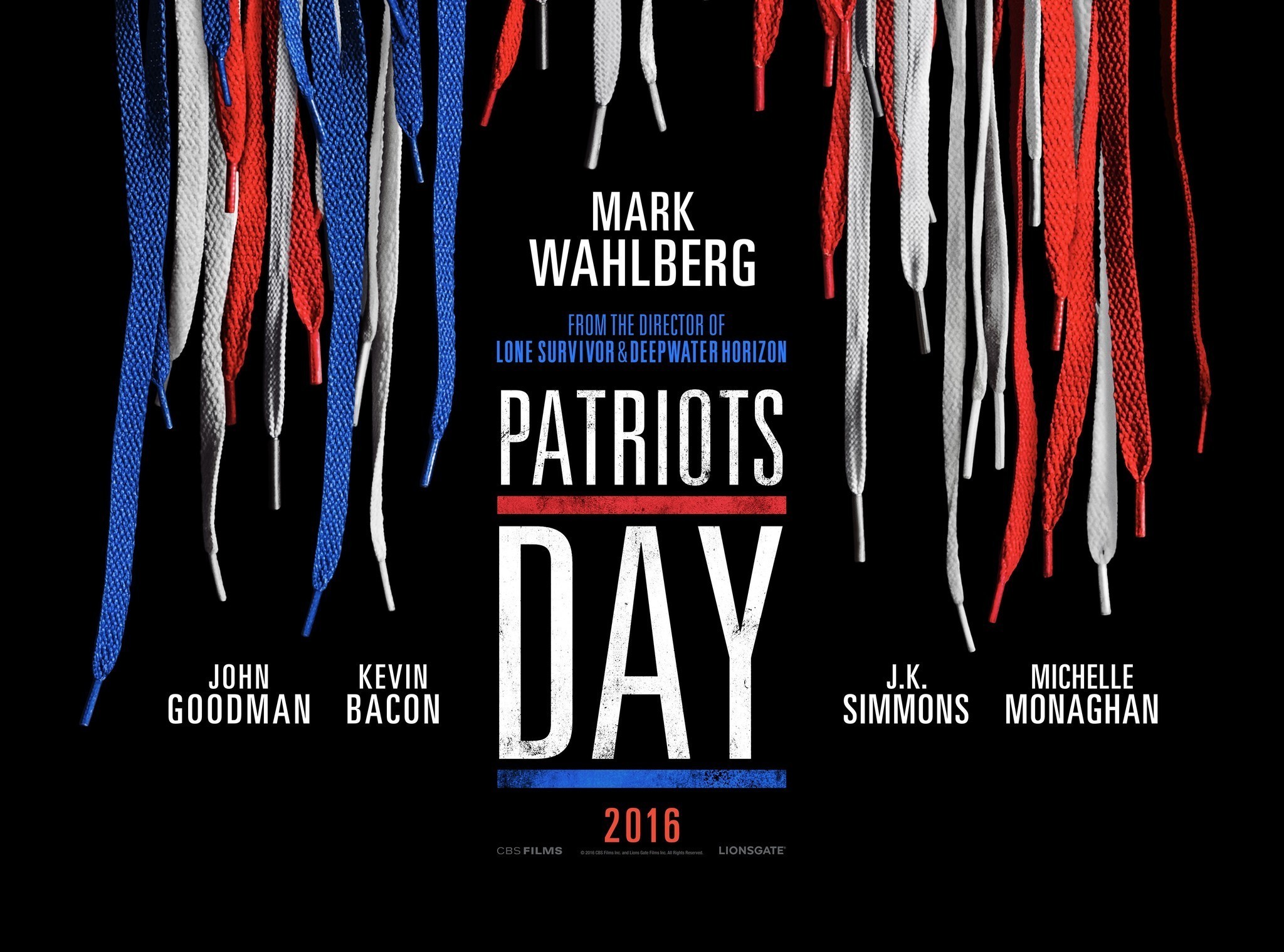 (VVNG.com)- The reasonable reaction to a movie that is based on a real life tragedy, is to say that it is completely disrespectful to profit from something that caused so much heartache. While I understand that feeling, I really think that this movie was made with an extreme amount of love and  executed in a very gracious way. I feel that it was important for this story to be told the way it was, in this emotionally powerful flick. It honors the memory of the people who lost their lives and it beautifully portrays how strong and compassionate the city of Boston is. It also focuses on the fact that an enormous outpour of love overshadowed the hateful actions of a couple of cowardly POS-SOBs.

I like that the emphasis of the film was on how quick the emergency teams responded and how united and loving Boston is. The courage that the men and women displayed after the bombings, was extraordinary. I remember watching this on the news when it happened and feeling devastated that a couple of stupidly psychotic bastards carried out such a horrible act. I do have to admit that I did not comprehend how much emotional and physical damage they had caused. I saw it as another news story and moved on with my life. Watching something like this play out in this movie, had a much bigger impact on me (and I’m sure on others as well since I could hear people, in the audience, sniffling throughout the entire flick).

I was able to see the individuals that were affected, the damage that was caused, and how beautiful it was when they showed how people were genuinely caring for each other. My hope after watching this movie is that many more people are going to watch this and realize that we don’t have to wait for something horrible to happen in order to help others or to show them an act of love and kindness. That no matter how bad things get, sometimes, we can depend on our fellow human being to have our back. I know it sounds like I’m writing fiction here but this flick really did restore my faith in humanity. There is lots of hate and ugliness in the world but I believe there is waaaaaay more love in it as well.

I give Patriots Day, The “Checky™ Seal of Approval!” . I recommend that you go watch this with a bottle of clear eyes to drench your red and swollen eyes with, since this heart wrenching flick will surely suck all the tears right out of your soul. The only thing I was worried about was that since there were top notch actors attached to the flick, it was going to be distracting and they weren’t going to be able to keep the spotlight on the actual, real-life, heroes. Although, at first, I did get the sense that the movie was feeling a little bit too scripted, that soon changed and they were able to make it clear that Boston was the real star of the film. Mark Wahlberg, John Goodman and Kevin Bacon (who all did a fantastic job) might be the reason why more people are going to watch this, but Boston is clearly the one responsible for keeping them glued in their seats. If Boston is one tenth as badass as it is portrayed here, then I feel sorry (not really) for anyone that messes with them.

So, what did you think of Patriots Day? Do you agree or disagree with me? Which flick are you checking out this week? What is your favorite movie based on a true story, of all time? Let me know in the comments below. Have a great day at the movies and don’t forget to save me some popcorn.

Tragedy strikes on April 15, 2013, when two bombs explode during the Boston Marathon. In the aftermath of the attack, police Sgt. Tommy Saunders (Mark Wahlberg), FBI Special Agent Richard DesLauriers (Kevin Bacon) and Commissioner Ed Davis (John Goodman) join courageous survivors, first responders and other investigators in a race against the clock to hunt down the suspects and bring them to justice.

MOVIE REVIEW: Split is an Intriguingly Fun and Creepy Flick That Ultimately Leads to Nowhere

MOVIE REVIEW: Hidden Figures is Grippingly Phenomenal and Will Surely Uncover All of Your Emotions