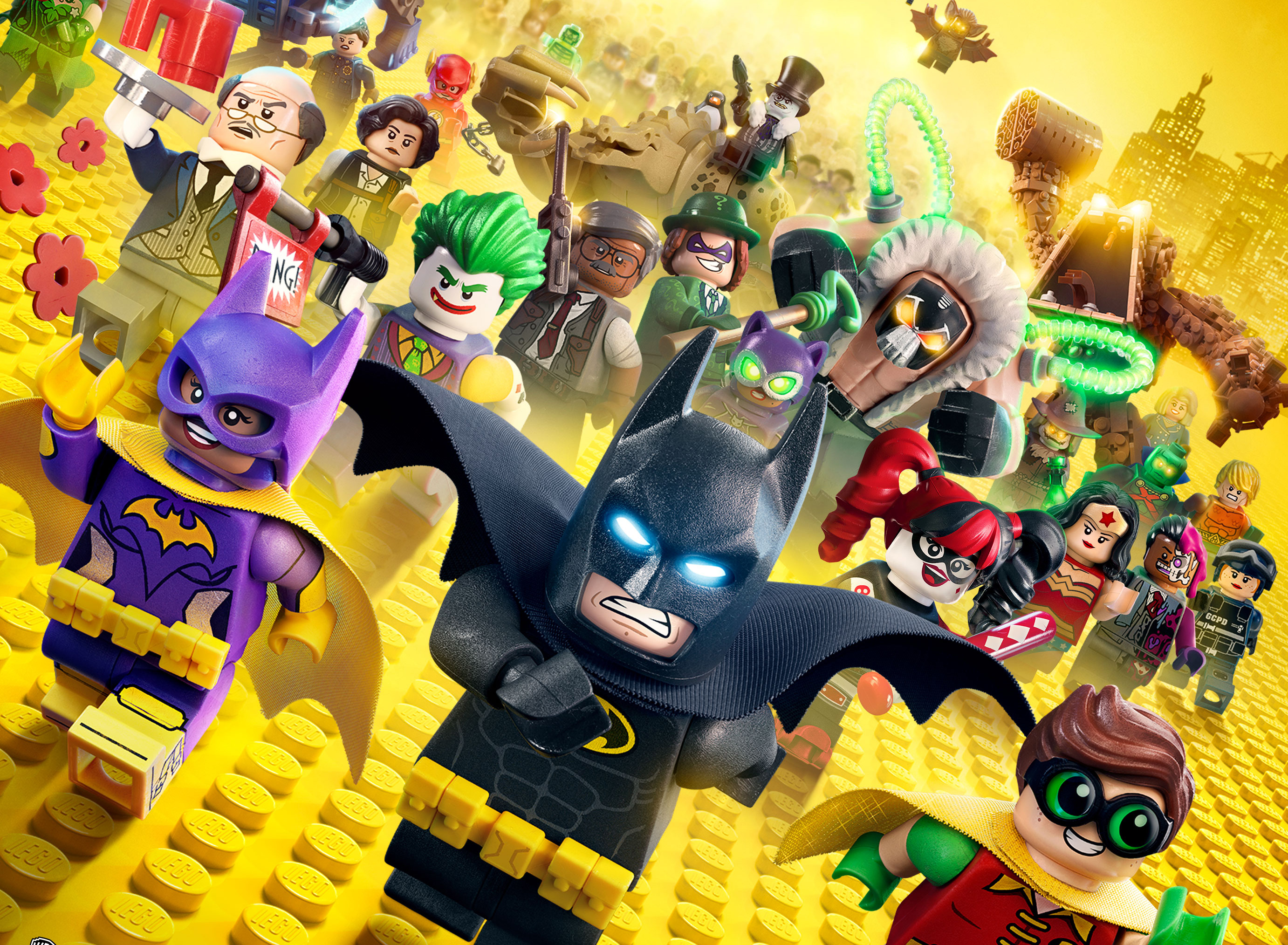 VICTOR VALLEY (VVNG.com)- I imagine a room full of hardcore Batman fans spit-balling lots of fantastic ideas for a long time, at the genesis of this project. They were probably told that no idea was too wacky or too far-fetched and that they had to cram as many Batman jokes and references as super-humanly possible. The culmination of that, is 90 minutes of visual glory that is packed with really witty humor, plenty of fast paced action, an original (but not another, unnecessary, origin) story and plenty of heartfelt moments. This flick is a must-see for every Batman and Non-Batman fan that wants to have a good time watching a movie that showcases the toughness and awesomeness of Batman, while also shedding more light on the Caped Crusader’s relationship with others.

I knew this movie was going to be hilarious, but I never imagined that it was going to be so emotional as well. Focusing on the fact that good ol’ Batsy doesn’t want to get attached to anyone because he’s afraid that he might lose them, like he lost his parents, really makes for a compelling flick that you wouldn’t expect coming from a toy-block movie. I took my niece and nephew to watch this and they were audibly laughing with the rest of the audience, even though I’m sure they didn’t catch every little detail that was poured, lovingly into this film. Frankly, I didn’t either. There are so many cameos, jokes and references about everything Batman, both plastered and hidden in almost every frame of this animated funfest that it is really hard to blink without missing something.

I give The Lego Batman Movie, the “Checky™ Seal of Approval!” The way the creators are able to make this unique form of computer animation, look like stop-motion, is extremely impressive. The only thing I didn’t like was the Joker’s voice, there was nothing special about it at all. Other than that, I suggest you assemble your whole family and take them to the theater to check out this visual masterpiece that is crammed with hyperkinetic awesomeness for everyone, ages 3 and up, to enjoy. Just be warned that your kiddos are probably going to ask you for some lego sets the next time you are at the store. Don’t worry though, you are most likely going to enjoy this flick just as much as them so you can build those sets, AND your relationships, together (aww).

So, what did you think of The Lego Batman Movie? Do you agree or disagree with me? Which flick are you checking out this week? What is your favorite animation movie of all time? Let me know in the comments below. Have a great day at the movies and don’t forget to save me some popcorn.

Official Synopsis:
There are big changes brewing in Gotham, but if Batman (Will Arnett) wants to save the city from the Joker’s (Zach Galifianakis) hostile takeover, he may have to drop the lone vigilante thing, try to work with others and maybe, just maybe, learn to lighten up. Maybe his superhero sidekick Robin (Michael Cera) and loyal butler Alfred (Ralph Fiennes) can show him a thing or two

MOVIE REVIEW: Get Out is a Super Fun and Super Freaky Flick that Will Surely Shock You