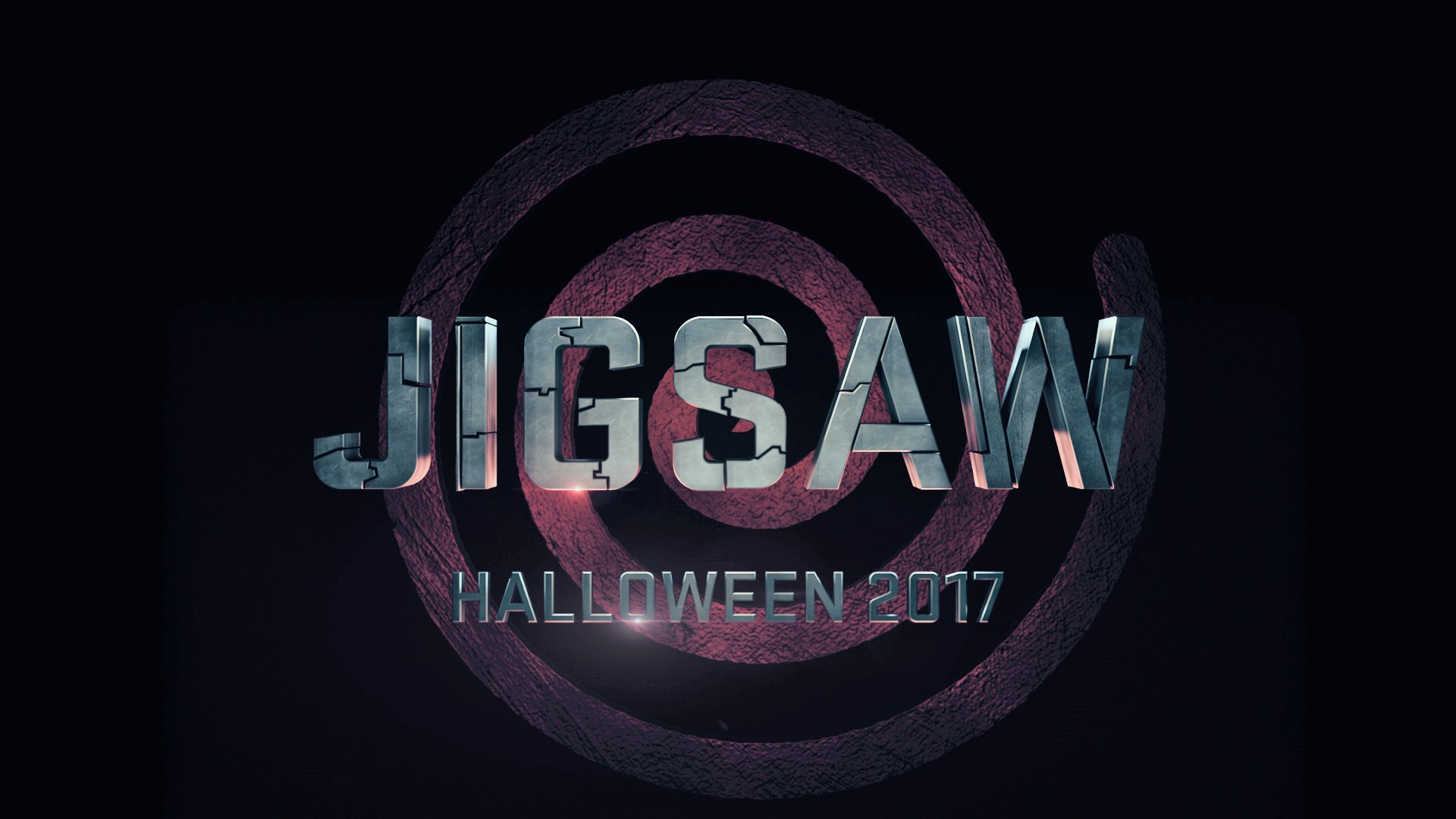 VVNG- The Saw franchise was supposedly going to end with Saw: The Final chapter being the FINAL Saw movie and… well, here we are again. The Master of Deadly games is back for the eight time and if you are still yearning for some bloody traps and gory violence, then Jigsaw won’t disappoint you. This flick doesn’t really offer anything new or original so don’t go in expecting a masterpiece. It does have a clever twist at the end, but it is totally predictable. The traps seem a bit lazy and not as complex as before, and they are not custom-made for each individual like they used to be. The violence is toned down, but the gore is very much present. The story drags a bit and the characters are not really likeable but, like I said, if you are a fan of this series and all you want is to feel anxious and squirm while watching bad people trying to get out of deadly scenarios, then this flick should hold you off until you watch the next 9 or 10 Saw movies that are sure to come out in the future.

The plot is pretty much a recycled collection of other stories in the series. Victims are trapped in a farmhouse where they have to go through a chain of deadly games designed to make them repent for the awful things they have done in their lives. The cops have to figure out who the killer is since Jigsaw himself, John Kramer (Tobin Bell) (supposedly) died a few sequels ago… and I don’t want to say more than that so I don’t spoil anything.

I give Jigsaw, the “Checky™ Sticker of Tolerance!” This is not the worst Saw flick in the series, but it’s also not even close to being the best. The only reason you should watch this in theaters is so you can hear the audience reacting to all the gory scenes. If not, you can definitely catch this when it comes out on video. If you don’t go in with high hopes, you will be entertained. Ignore the laziness, unoriginality, and predictability and enjoy all of the blood, traps and tons of annoying screams that help make this franchise, seemingly, immortal.

So, what did you think of Jigsaw? Do you agree or disagree with me? Which flick are you checking out this week? Let me know in the comments below. Have a great day at the movies and don’t forget to save me some popcorn.

Official Synopsis: After a series of murders bearing all the markings of the Jigsaw killer, law enforcement officials find themselves chasing the ghost of a man who has been dead for over a decade, and they become embroiled in a new game that’s only just begun. Is John Kramer back from the dead to remind the world to be grateful for the gift of life? Or is this a trap set by a killer with designs of his own?