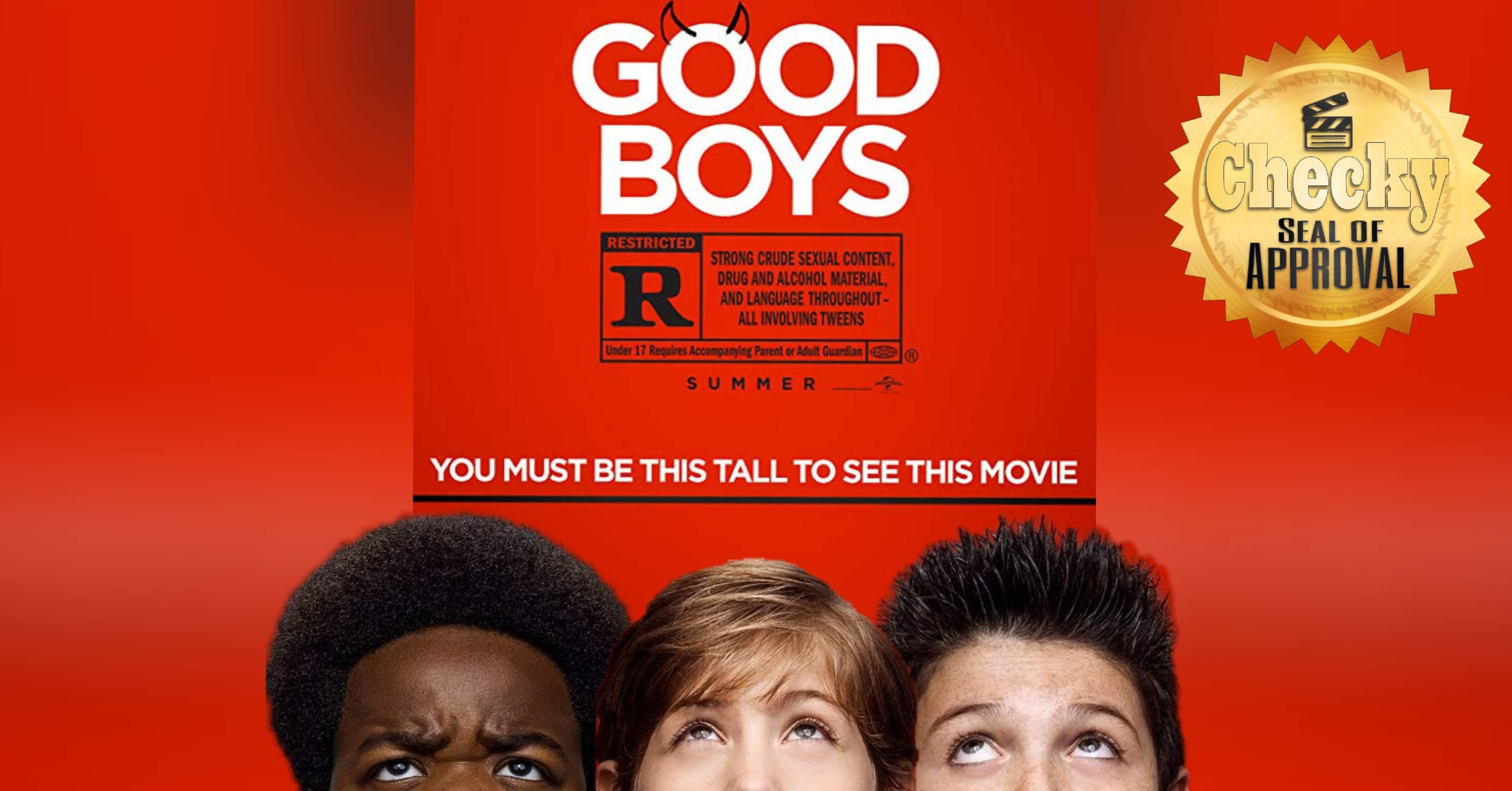 VVNG – The craziest things I remember doing when I was in sixth grade were setting off fireworks, and throwing water balloons at passing cars from the balcony of the 4th story condominium I used to live at. That’s nothing compared to the things the adorable rascals in this movie get up to. However, they are not just a bunch of naughty troublemakers. They are actually very good boys, who are just trying to survive school, grow up, and figure things out in a very bad world.

Max, Lucas and Thor are 3 best friends, with good hearts, who are really sweet and innocent, and just happen to say the occasional bad word. They are having the craziest day they have ever had in their young tween lives as they try to replace a drone that belonged to Max’s father before he gets home and finds out they destroyed it. If they are not able to do this, they will be grounded and won’t be able to go to a kissing party they were invited to. As they try to accomplish their objective, these tweens will have to outwit two girls and a bunch of frat guys as they go from one hilarious situation to another.

I give Good Boys, the “Checky™ Seal of Approval!” I’m so glad my elementary school-aged niece and nephew are just into slime and Fortnite. It was hilarious watching the kiddos in this movie getting into some incredibly outrages situations, but I would hate it if any kiddo actually went through such shenanigans.  Some parts of the movie might make you think that a line has been crossed, but you will be laughing your butt off as you think this.

The young men in this movie are some of the most talented actors I have ever seen. All three of them give fantastic performances and are able to portray characters that are very sweet, funny and innocent, making them very likable and proving that they are not bad kids at all.

Make sure you leave your boys (and girls) at home and go watch this movie in theaters, so you can laugh out loud watching the best comedy of the year (so far). If you don’t mind a bit of raunchy humor mixed with a lot of heart, then you will surely enjoy this adult comedy wrapped up in 3 small packages.

What did you think of Good Boys? Do you agree or disagree with me? Which flick are you checking out this week? Let me know in the comments below. Have a great day at the movies, and don’t forget to save me some popcorn.

Official Synopsis: Invited to his first kissing party, 12-year-old Max asks his best friends Lucas and Thor for some much-needed help on how to pucker up. When they hit a dead end, Max decides to use his father’s drone to spy on the teenage girls next door. When the boys lose the drone, they skip school and hatch a plan to retrieve it before Max’s dad can figure out what happened.