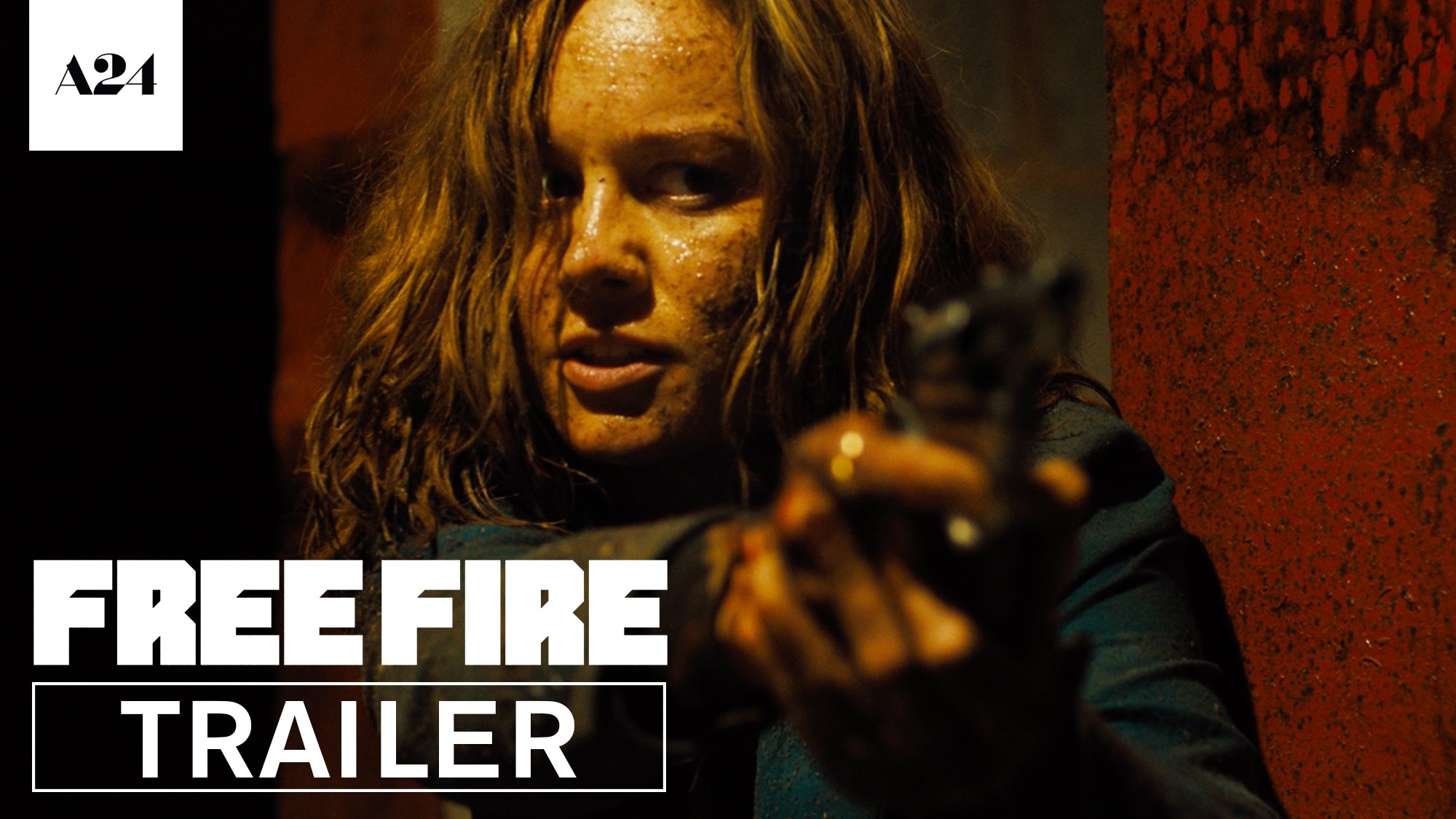 (VVNG.com) Things go from zero to insanely chaotic faster than any of the countless bullets that are shot in this hilarious and intense dark-comedy. This movie is a must see for its simple, yet complicated, premise, its top-notch cast and for the fact that every frame of the flick is oozing with coolness. Not a moment goes by in this movie without a cool song playing or a cool character acting, looking and/or talking cool, or a cool line being delivered in a hysterically cool way… I guess what I’m trying to say here, is that this movie is cooler than a plate of cool beans and twice as fascinating.

I loved how the entire movie plays out in real time inside of a warehouse… That’s it!.. Just a bunch of Kool Katz shooting at each other after an arms deal goes inevitably wrong. It proves that there is no need for a gigantic budget or lots of exotic locations for a film to be highly entertaining. Everyone in the cast is great and they are all likeable and I didn’t want anyone to die but -spoiler alert- at least one person bites the dust (sad emoji). Just keep your kiddos away from this as it is really violent, but that goes without saying because I know you are a great parent (winky face emoji).

I give Free Fire the “Checky™ Seal of Approval!” This flick is absolutely bonkers, in the best way possible. The only minor “complaints” I have are that a couple of the lines seem a bit too scripted or forced. Some scenes are really gruesome and there are a few times where the action or camerawork is a bit too frenetic and I did not know what the heck was going on. However, that didn’t really bother me to the point where it was a deal breaker, instead, it kind of makes me happy that now I am going to have to watch it again to fully catch everything I might have missed.

I highly recommend this film to anyone who is in the mood to watch, what I can only describe as, a deadly game of paintball. So reload your gas tank and shoot on over to the theaters so you can watch a fantastic flick where the ammunition flies as freely as the jokes do.

So, what did you think of the Free Fire? Do you agree or disagree with me? Which flick are you checking out this week? Let me know in the comments below. Have a great day at the movies and don’t forget to save me some popcorn.

Official Synopsis:Justine brokers a meeting in a deserted warehouse between two Irishmen and a gang led by Vernon and Ord, who intend to sell them a stash of guns. But when shots fire during the handover, complete pandemonium ensues, with everyone at the scene suddenly thrust into a heart-stopping game of survival.