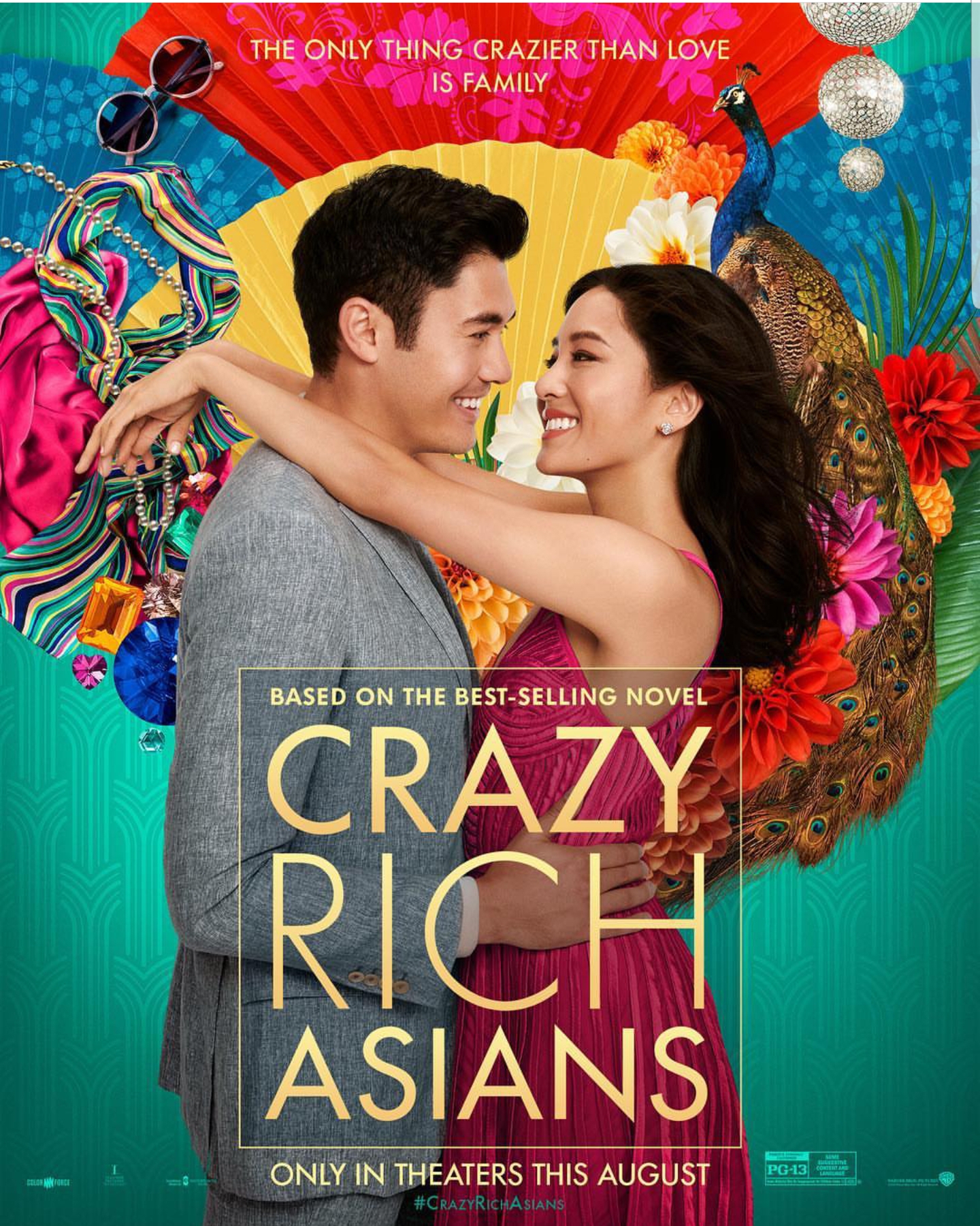 VVNG- Gèng duō qián gèng duō wèntí. That means more money, more problems in Chinese (at least according to Google). A very appropriate statement for Rachel (Constance Wu) as she discovers that her boyfriend, Nick (Henry Golding) is super rich, right before she is going to meet his ultra-posh family for the first time. We are just lucky we are not personally involved in the family drama she gets dragged into, and just get to enjoy the gorgeous locations, hilarious dialogue, and the plenty of interesting and heartwarming situations that are featured in this delightful Cinderella story.

I give Crazy Rich Asians, the “Checky™ Seal of Approval!” This flick lives up to all of the hoopla surrounding it. It is a smart and funny movie full of romance and heart. The people in it and the places they go to are beautiful. There are some characters that are a tad bit too silly, but everyone else feels genuine and compelling. The cast (which is comprised entirely of Asians) is wonderful, and the story is interesting. Kudos to Constance Wu for being such a great leading lady and to Awkwafina for being so gosh darn hilarious. Even though it’s a pretty long movie, it is always entertaining and far from boring.

I recommend you gather up your crazy family and go watch this crazy funny movie so you can be impressed by the crazy extravagant lifestyle of the crazy characters in this must-watch romcom about family and the crazy things that are often done in the name of love.

What did you think of Crazy Rich Asians? Do you agree or disagree with me? Which flick are you checking out this week? Let me know in the comments below. Have a great day at the movies and don’t forget to save me some popcorn.

Official Synopsis: Rachel Chu is happy to accompany her longtime boyfriend, Nick, to his best friend’s wedding in Singapore. She’s also surprised to learn that Nick’s family is extremely wealthy and he’s considered one of the country’s most eligible bachelors. Thrust into the spotlight, Rachel must now contend with jealous socialites, quirky relatives and something far, far worse — Nick’s disapproving mother.