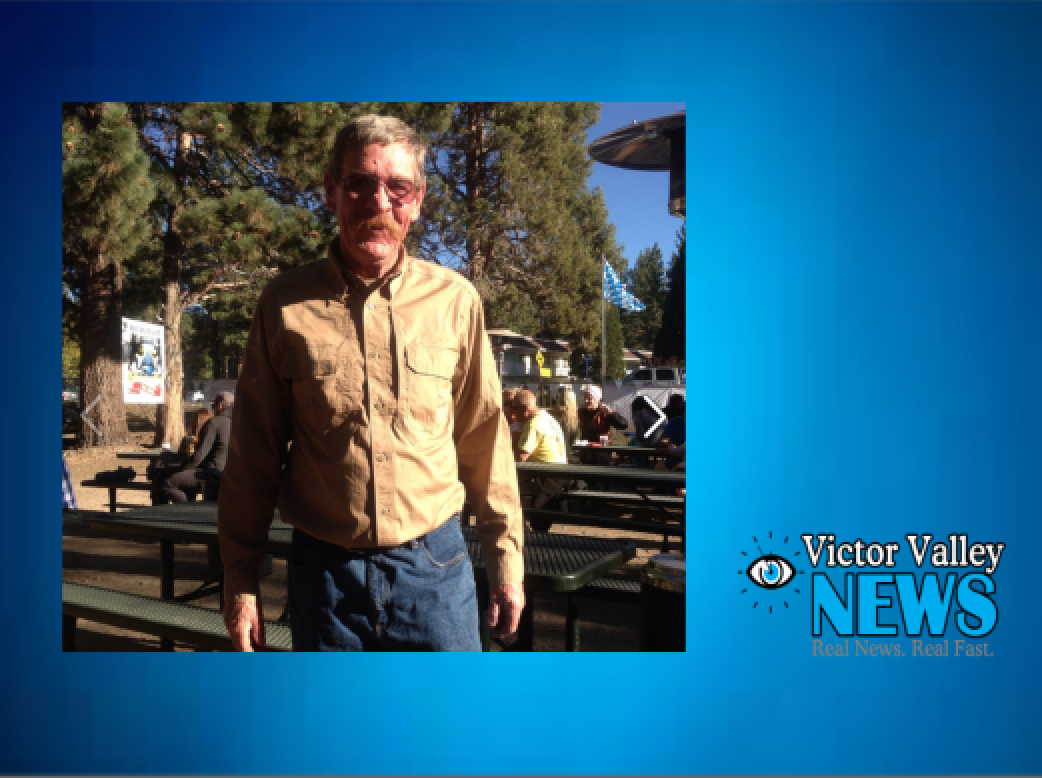 HESPERIA-(VVNG.com):  The man who died on March 23rd after being hospitalized for a March 5th single-vehicle motorcycle collision has been identified as 62-year-old U.S. Navy veteran Jon Franklin Burnside.

A San Bernardino County Major Accident Investigation Team (M.A.I.T.) investigations was sparked when authorities were notified of his death. The investigation closed down Arrowhead Lake Road in both directions on Thursday afternoon from 2:30 to 4:45 p.m.

The Sheriff’s Department press release said that Burnside was riding his 2014 Harley Davidson Motorcycle northbound on Arrowhead Lake Road, when for unknown reasons his motorcycle hit the roadway, hit a curb on the east side and was sent to the open desert area east of the roadway.

Friends of Burnside said that he was well-love and described him as a good-natured soul with a big smile. Just a week prior to his death friends reported that he was showing some improvement. Family, friends and co-workers from the Hesperia Water District say that Burnside will be missed greatly.

The investigation is ongoing and anyone with information or who may have witnessed the collision is asked to contact Deputy Simon DeMuri at the Hesperia Sheriff’s Station at 760-947-1500.