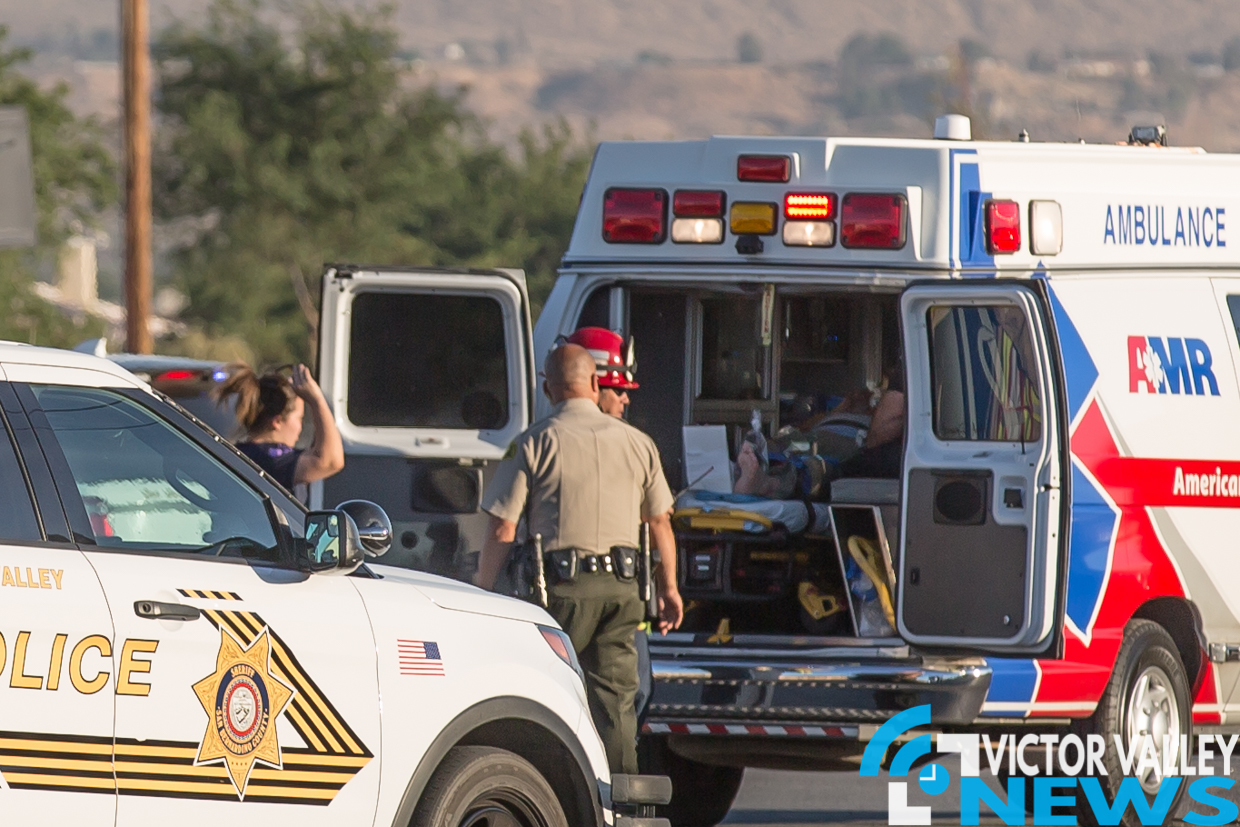 APPLE VALLEY, Calif. (VVNG.com) A motorcyclist was airlifted after he was struck by a car on Central Road Wednesday afternoon.

According to Deputy Cashion, the motorcyclist was traveling southbound on Central Road when he was struck by a vehicle that was attempting a left turn on northbound Central from eastbound Powhattan Road.

The motorcyclist suffered a broken leg and possibly a broken arm. He was transported by AMR ambulance to a St. Mary’s Medical Center and then airlifted to a trauma center.

The driver of the vehicle remained on scene and cooperated with authorities.

No arrests were made and alcohol or drugs were not believed to be a factor in the accident.

As the warmer season kicks off, the Victor Valley is seeing an increase in motorcycle riders and accidents involving motorcyclist.

Please use caution when driving and make sure to triple check your surroundings for motorcycles. 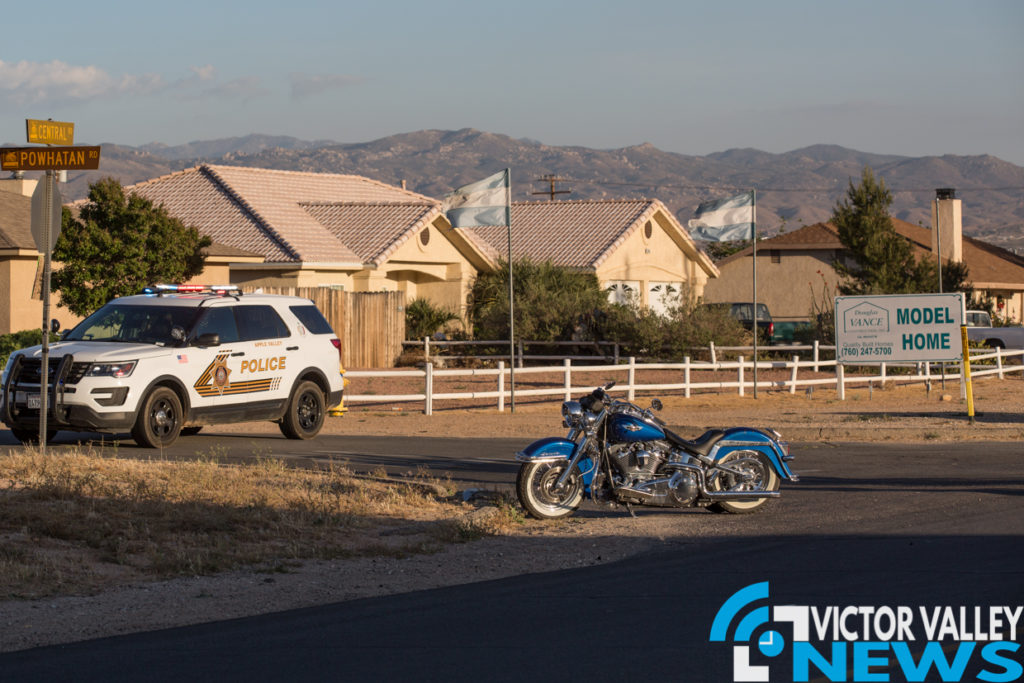