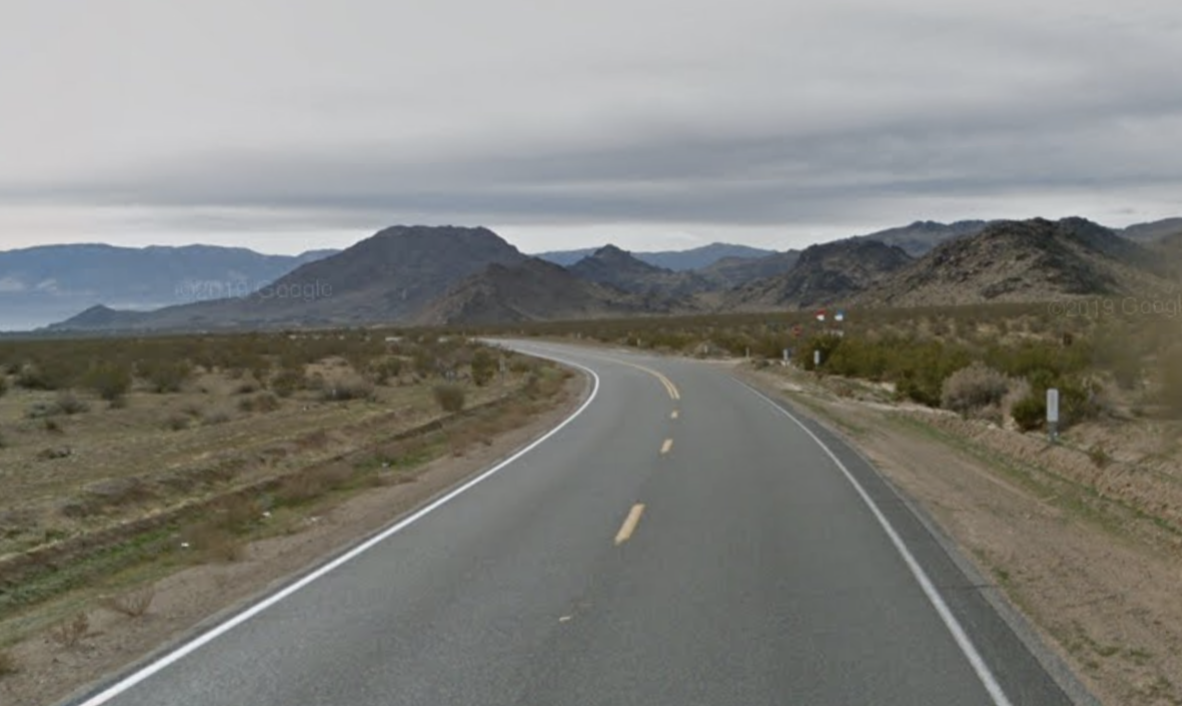 LUCERNE VALLEY, Calif. (VVNG.com) — A motorcyclist stopped along the side of the highway was robbed at gunpoint and his bike was also stolen, officials said.

It happened on Tuesday, September 17, 2019, on Lucerne Valley Road and Barstow Road/Highway 247 in Lucerne.

Officials said the victim, a 25-year old male from Thousand Oaks walked into the Lucerne Valley Sheriff’s Station to report his motorcycle had been stolen.

According to the victim, he pulled over on the side of the road because he believed his 2006 Black Harley Davidson was having mechanical problems.

An early 2000’s model Black Chevrolet Silverado, occupied by two Hispanic male adults, pulled up next to the victim. The passenger got out of the truck and pulled a gun on the victim.

The suspect, described as 5’10” and 200lbs, with facial hair and wearing all black clothing, told the victim to turn around and put his hands in the air.

Police are searching for two Hispanic males and anyone with information regarding this crime is urged to contact Deputy L. Torres at Victor Valley Sheriff’s Station, Lucerne Valley Sub-Station, (760) 552-6800.