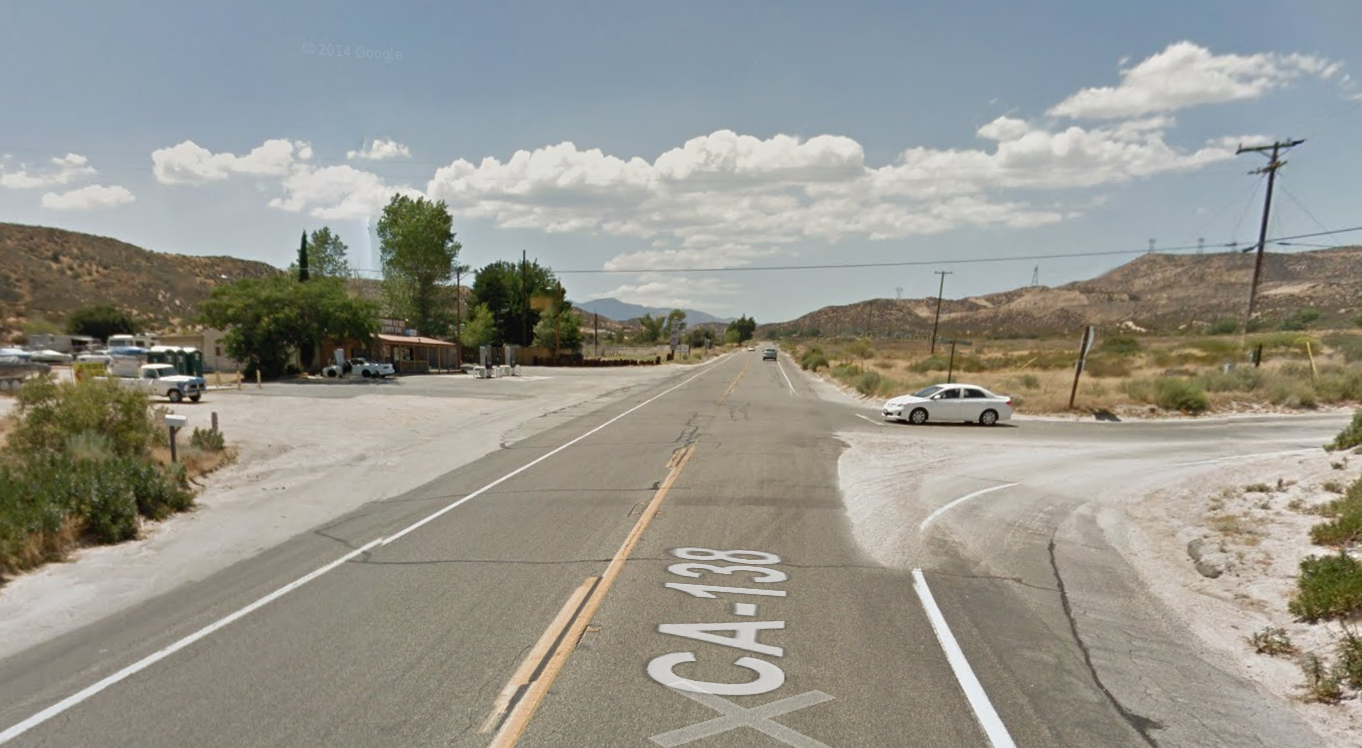 HESPERIA, Calif:(VVNG.com)- The San Bernardino Coroner’s office released the identity of the motorcyclist killed in a traffic collision on Sunday afternoon.

On August 28th at about 2:35 p.m. Richard Mark Slater, 54, of Chino Hills, died of injuries sustained when his collided with an automobile towing a boat.

Slater was operating his motorcycle, a 2002 Kawasaki Vulcan, westbound along State Route 138, just west of Summit Valley Rd. in Hesperia, and was passing traffic on the left, and struck the side of the vehicle pulling into the parking lot of store, according to the release.

Slater was pronounced dead at the scene.

The accident is under investigation by the California Highway Patrol.

You Have One Last Chance to Enter to Win a Car