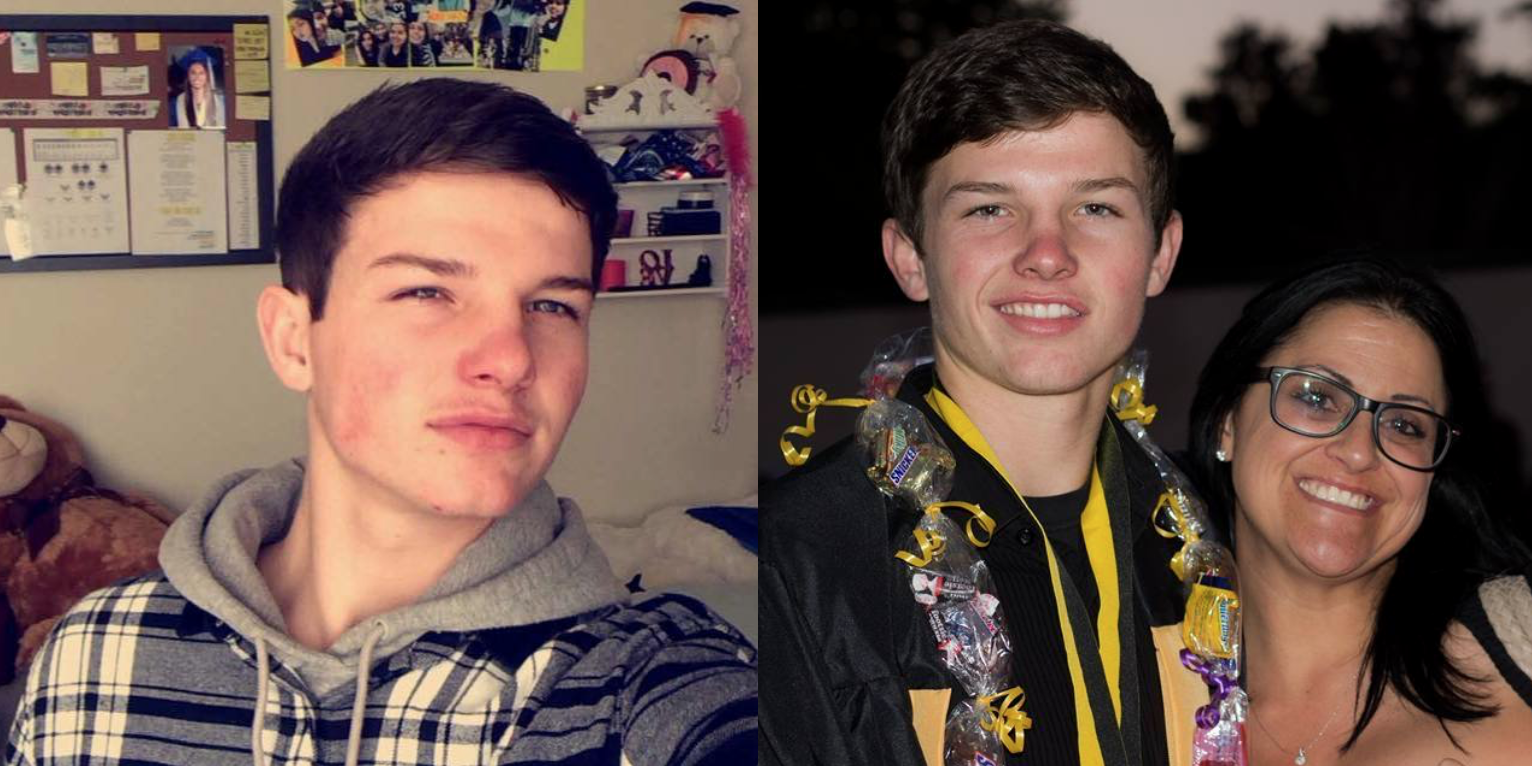 The crash happened at 12:15 am, on March 31, 2019, near the intersection of Bear Valley and Amethyst Roads in Victorville.

Miner was riding his motorcycle westbound on Bear Valley Road when a black 2016 BMW was exiting a driveway of a business, making a left turn.

“The motorcycle rider was not able to stop in time and collided into the BMW,” stated sheriff’s officials.

The crash caused Miner to be thrown off his bike. He was rushed to a local hospital with major injuries and despite life-saving measures he was pronounced deceased at 3:10 am, according to the coroners office.

The driver of the BMW did not suffer any injuries.

Sheriff’s officials said their investigation into the crash is on-going and anyone with information is asked to call Deputy A. Ramos or Deputy J. Dean at the Victorville Police Department (760)241-2911.