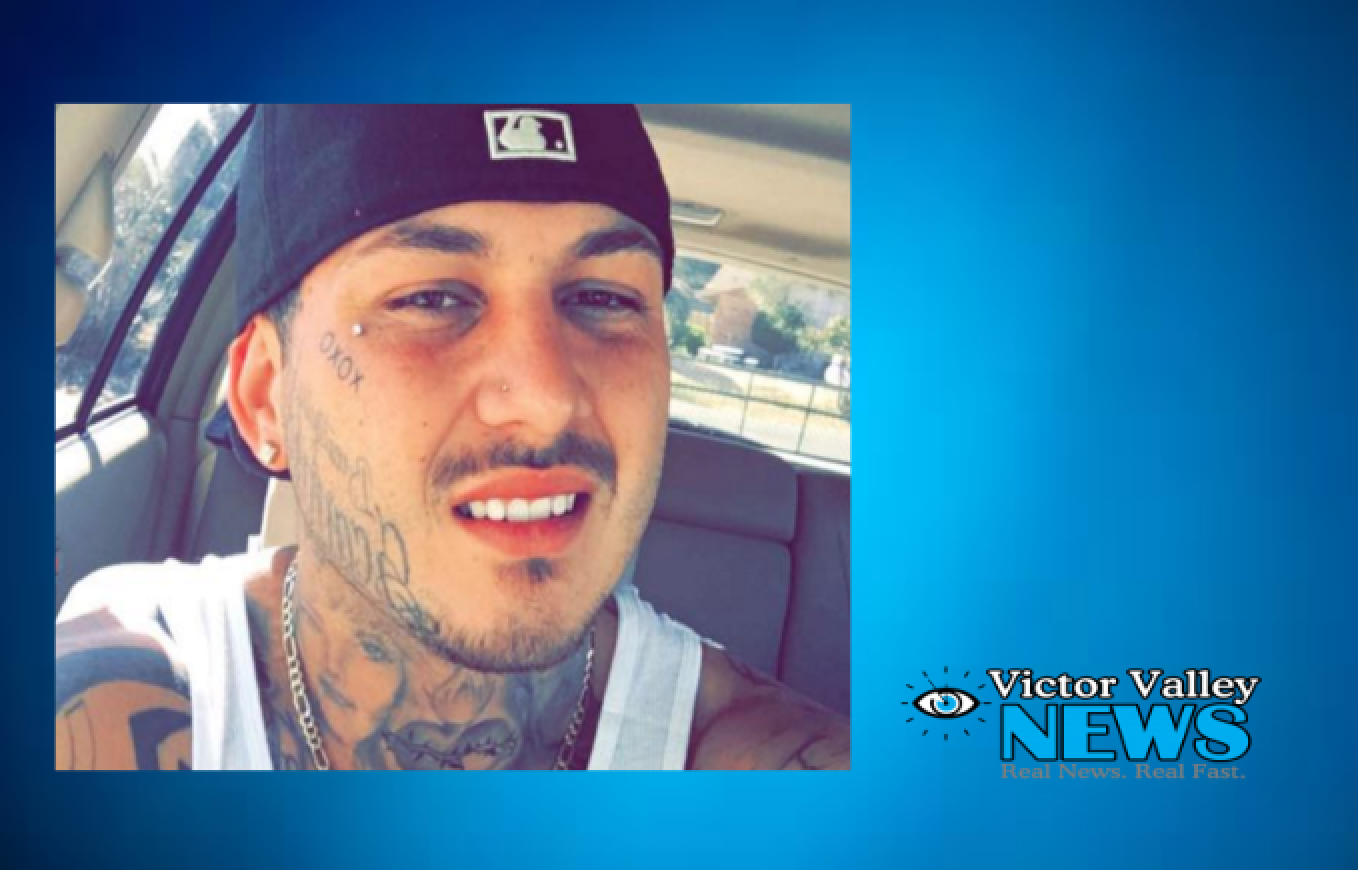 APPLE VALLEY-(VVNG.com):  The name of the 26-year-old motorcyclist who died as a result of a crash Thursday evening has been released. Hesperia resident, Chris Gaylord died shortly after crashing his motorcycle into an early model van while attempting to flee from Apple Valley deputies.

The deputy attempted to stop Gaylord for speeding, but he continued on at speeds of up to 110 miles per hour on Bear Valley Road.

The driver of the van was checked by the Apple Valley fire personnel and had no injuries. Gaylord was transported to St. Mary’s Medical Center where he died as a result of his injuries.

Gaylord was described as a well-loved and very talented tattoo artist who had recently made numerous positive changes in his life. The family of Gaylord has set up a Go Fund Me account for those that would like to help with the costs of his funeral costs, burial expenses, and a celebration of life.

The collision is currently under investigation by the San Bernardino County Sheriff’s Department Region II, Major Accident Investigation Team (MAIT). Anyone with information is encouraged to contact Deputy Chris Dekeyrel at 760-240-7400.