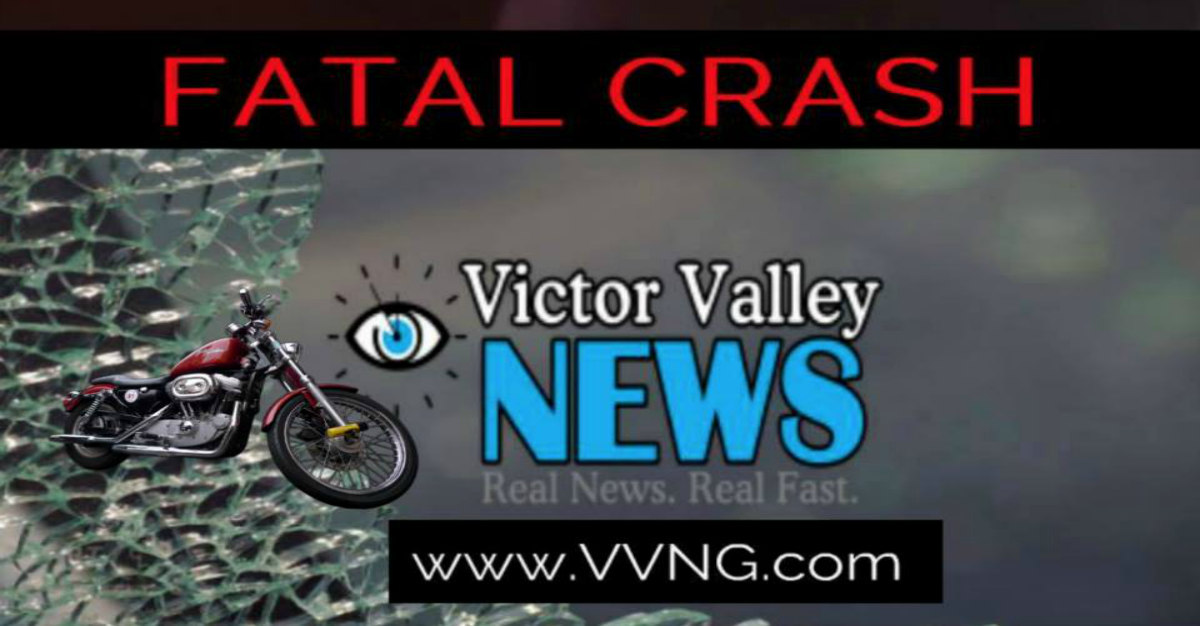 VICTORVILLE, Calif:(VVNG.com)- A 76-year-old Victorville man was killed while riding his motorcycle on Sunday afternoon, according to a Coroners Press Release.

At about 1:00 p.m. Richard Dennis Smith and two other friends were riding their motorcycles from Big Bear to Victorville along State Route 138.

For unknown reasons, Smith’s motorcycle left the roadway on a curve approximately four-tenths of a mile west of Old Mill Road in Crestline.

Emergency medical providers arrived on scene and confirmed that Smith was dead at 1:24 PM.

Woman Arrested For Having Sex With a Teen Boy