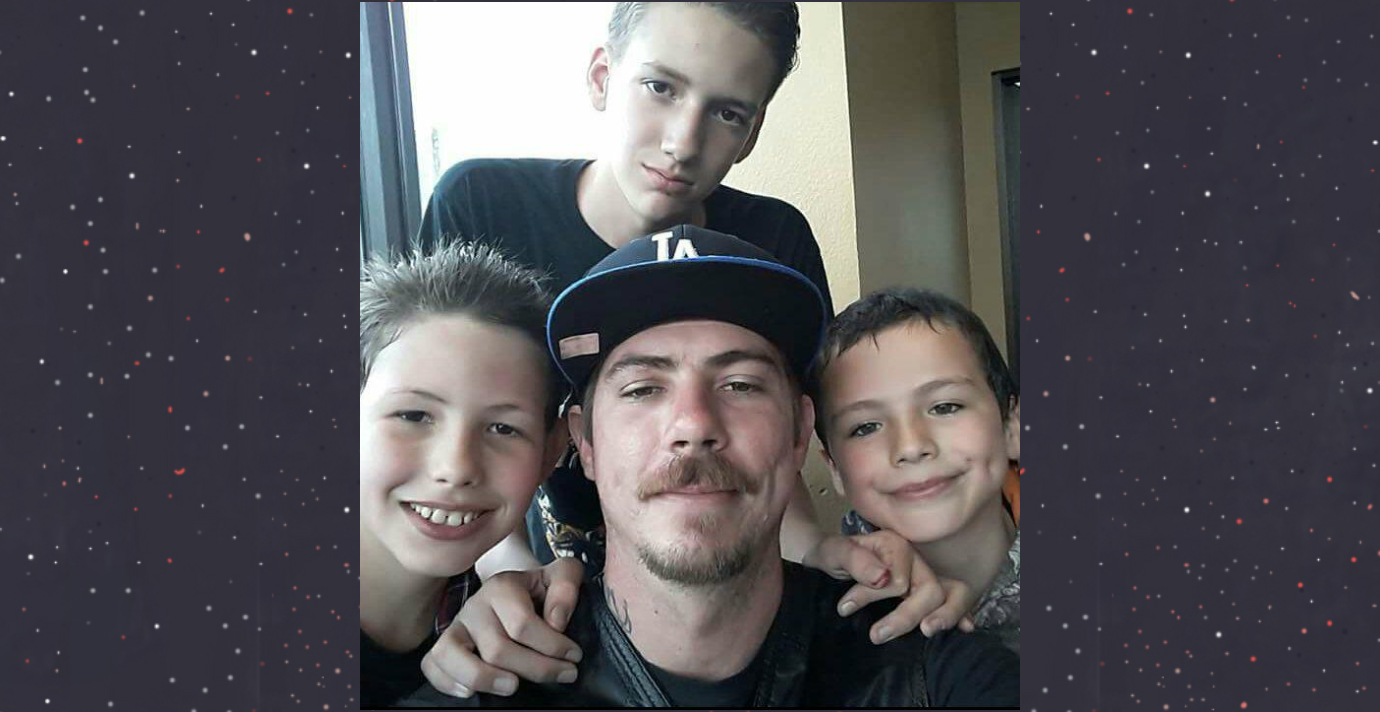 VICTORVILLE, Calif. (VVNG.com) — Family and friends are mourning the loss of a 29-year-old motorcyclist killed as a result of injuries sustained during a freeway traffic accident.

Josh Lozano of Victorville and a group of motorcyclist were traveling together in a ‘staggered formation’ along the northbound 15 freeway, north of Oak Hill Road on May 16, 2018.

For reasons still unknown, at about 12:01 a.m. Josh lost control of his motorcycle and was ejected into the path of a 2012 Yamaha Estar. The 44-year-old rider from Adelanto was unable to avoid Josh and subsequently struck him with his bike, officials said.

Josh sustained life threatening injures and was airlifted by air ambulance to Loma Linda University Medical Center where he later succumbed to his injuries. According to his wife Karen Lozano, he suffered a severe brain injury and died four days later.

Josh leaves behind his wife, Karen and their three boys Gary, 13, Ryan, 9, and Leonydus, 8. “This has put us all in shock and has left us lonely and heart stricken. He was truly an amazing man and he is going to be missed by everyone he’s ever known,” said Karen Lozano.

Karen has started a Gofundme campaign to help raise money to help cover Josh’s funeral costs as well as other expenses. Donations to help the family can be made via the following link: Lozano Strong

The collision remains under investigation by the California Highway Patrol Victorville Office. Anyone with information is asked to call (760)241)-1186.